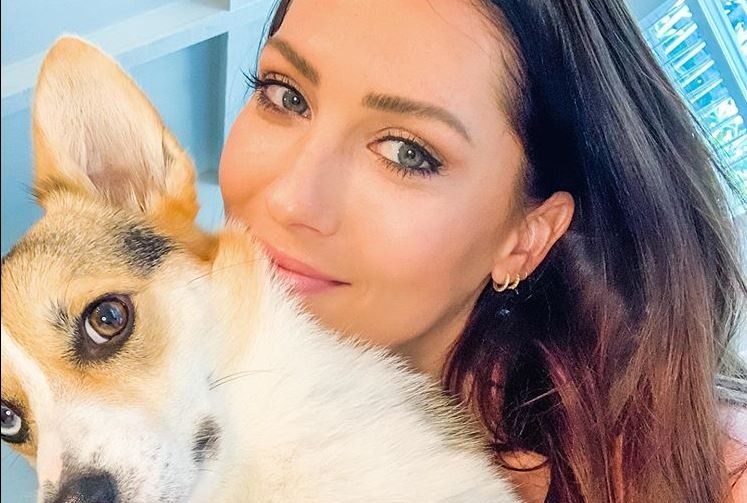 Garrett Yrigoyen is already moving on from Becca Kufrin. She announced their split this summer following some controversial posts by Garrett. He’s already dating again. But, is Becca? Fans are starting to wonder if Becca could possibly be dating the runner-up from her season, Blake Horstmann.

While some fans may want to see Becca Kufrin and Blake Horstmann together once again, it’s likely not happening. In a recent question and answer on Instagram, Blake answered the burning question for fans.

US Weekly shared what Blake had to say. He said, “Me and Becca are friends.” Blake continued, “Let the woman be single for a while she don’t need no damn man to be happy. She is living her best life.”

He thinks there is a lot of pressure on women to find a man and it’s completely ridiculous.

They may not be dating, but they are in touch

Blake also shared that he has been in touch with Becca following her ended engagement. He said, “We’ve chatted a little bit. I told her I support her, and I hope she’s doing well and everything, but it’s just a friendship. We have a good relationship. I think, for the most part, we’ve been friendly the whole time since even the finale. There’s never been any kind of weirdness between us.”

And, Blake even addressed if he had spoken to Garrett since he and Becca split or since he started dating Alex Farrar. Blake said he has not spoken to Garrett and definitely not about his relationship. But, he said everyone deserves to find happiness so he hopes this one sticks for him. 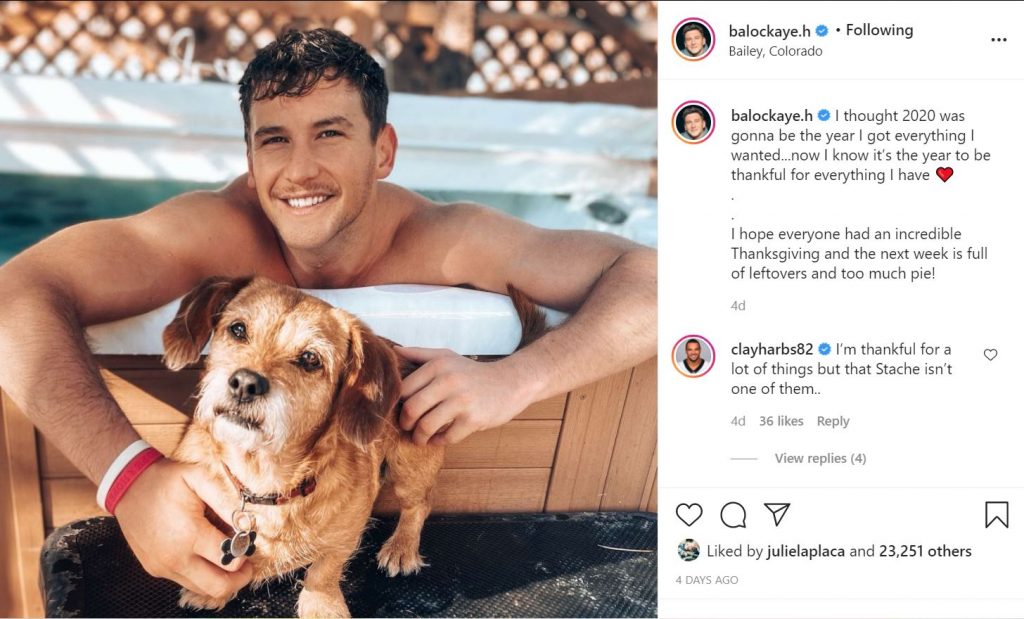 Many, including Rachel Lindsay, think Garrett went public with his new love interest too soon. However, Blake says fans really do not know the timeline of Becca and Garrett’s split. So, who’s to say what’s too soon.

Rachel says she wants to set Becca up, but not until she’s ready. She says currently Becca is living her best life in Los Angeles and is enjoying the single life. However, she said, “And I think Becca is open to start dating again, but obviously coming out of an engagement, she wants to make sure that she takes her time, and she does right, unlike other people.”

Obviously, the last part of that was a jab at Garrett for introducing Alex to his followers.

Do you think Becca and Blake should give their relationship another try? Stay tuned for more updates.