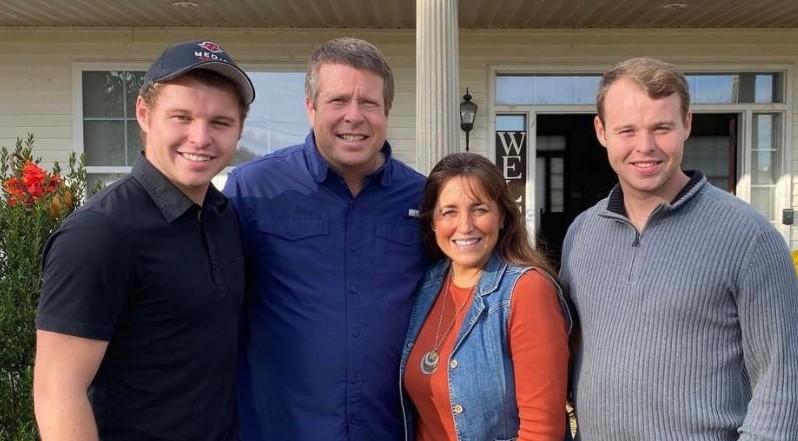 Anyone who watches the Duggars know they have very strict rules the family follows. They all follow the strict rules presented by their religion. However, there are some who may not be familiar with their specific religion. So, what exact relgion are the Duggars?

What religion do the Duggars practice

In Touch shared details about what religion the Duggars follow and also rumors surrounding their practices. Many of their practices follow the same principles as the Quiverfull religion. However, both Bob and Michelle have denied they follow this particular sect.

The Quiverfull movement is said to be very conservative and also emphasizes patriarchal values. It is also believed by those who follow Quiverfull that having lots of children is another way to help spread God’s word.

According to Cosmopolitan, the movement follows strict gender roles, women often don’t cut their hair, wear pants, work outside the home, or question their husbands’ authority. And, the Quiverfull’s webpage states, “Quiverfull.com’s first priority is to serve God through proclaiming that every child is a gift and blessing from our gracious heavenly father.”

While much of this aligns with how the Duggars appear to live their lives, they deny this is what they practice. So, what do the Duggars practice? The Duggars say they are Independent Baptist which is considered a more exclusive form of Christianity. 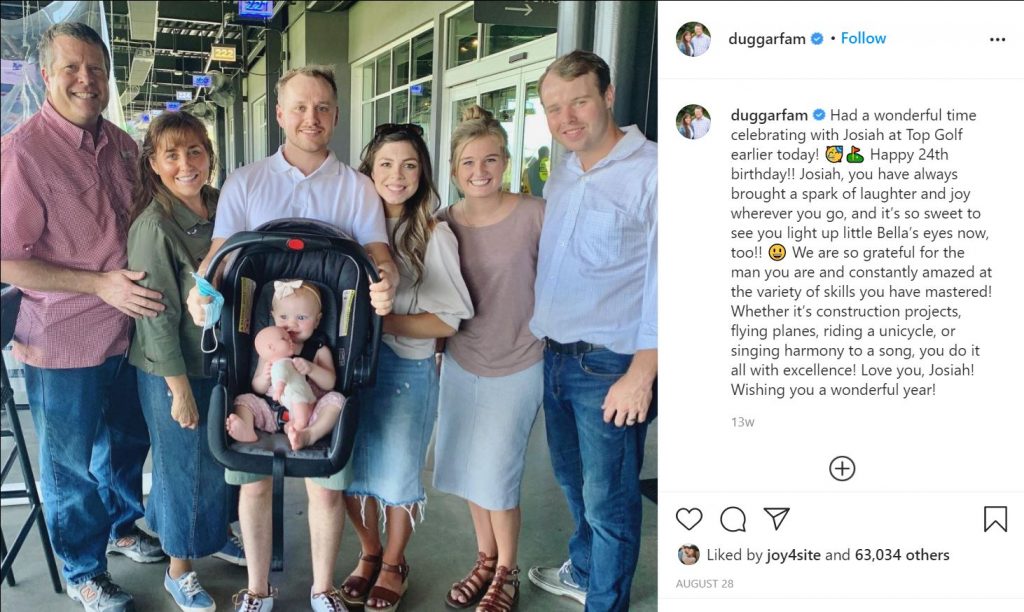 Their religion is more exclusive than other forms of Baptists

Of course the Duggars have always been against birth control. The one time Michelle Duggar was on birth control, she still got pregnant. She lost that baby and ultimately blamed the birth control as the reason. They believe as do most people that children are a blessing from God.

When Michelle lost her pregnancy, Bob said, “As conservative Christians, we believe every life is sacred, even the life of the unborn. Due to our lack of knowledge, we destroyed the precious life of our unborn child. We prayed and studied the Bible and found a host of references that told us God considered children a gift, a blessing, and a reward. Yet we had considered having another child an inconvenience during that busy time in our lives, and we had taken steps to prevent it from happening.”


As far as their exclusive form of Baptist practice, they do attend a Sunday church at times. And, shockingly they are not the largest family in attendance. There is another family with 21 children that also attends. When they are attending their actual church, the Duggars have home studies with a select elite group of individuals.

Religion surrounds the Duggars. It is their basis for everything they do. This includes all holiday practices. Jesus is the center of their world and their reason for all. In fact, when Bob and Michelle agreed to the reality TV series, they wouldn’t sign on unless religion was included.

Stay tuned for more updates on the Duggars.