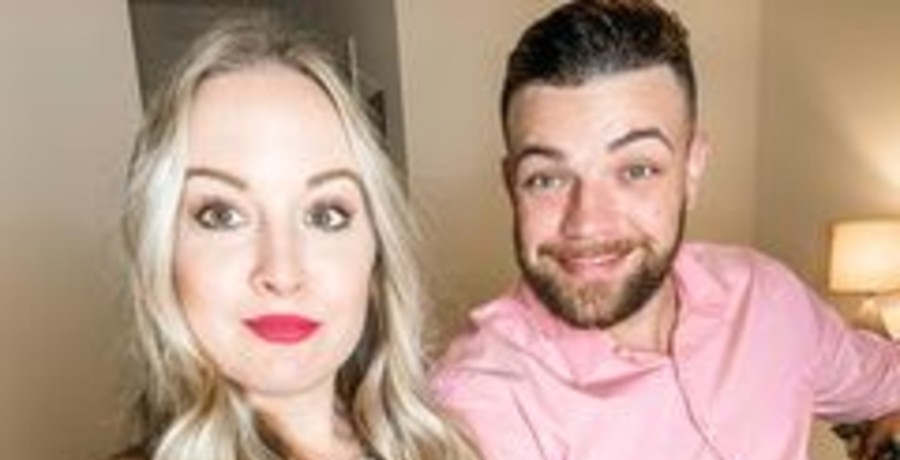 90 Day Fiance alum Elizabeth Potthast is using her large Instagram following to bring in money. But did the beauty go too far? And is she being too greedy and asking for too much?

Elizabeth of The popular TLC show 90 Day Fiancé: Happily, Ever After? is charging a crazy $300 just for her to follow you on social media. Many fans are coming out and saying how crazy that amount is. Many also believe that this weird trend of paying low-level celebrities on Cameo has gotten out of hand.

Elizabeth decided to become a cast member on the popular show when she met her lover Andrei Castravet. The two were one of six couples featured on 90 Day Fiancé: Happily Ever After. They met through a dating app and later decided to meet in person. Elizabeth took a trip to Dublin, Ireland to see if their relationship could last. The chemistry was there and their relationship quickly grew. Andrei decided to move to Florida to be with his new lover. 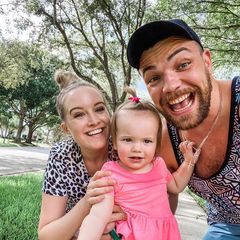 ese two are one of the popular couples on the show

Elizabeth Potthast and Andrei’s were amongst the most popular on the TLC show. Because of this, the two amassed a large following on social media. It seems that they have jumped on the OnlyFans bandwagon and are charging fans a whopping fee for their time. The reality star is also using Cameo to get money from her fans, charging $75 per message. Many believe that this is an attempt at highway robbery, and people are left wondering who in their right mind would pay these ridiculous prices.

Has Elizabeth Potthast gone too far?

Elizabeth always seemed to be down to earth, and polite but now fans are seeing her differently. The money-hungry, Elizabeth is asking her fans for $300 for a follow on any social media platform. A task that would literally take her a few seconds to perform! TLC fans are also assuming once they pay the money and are followed that she can not unfollow them. You can also send her a direct message for a mere $50 or she can even send you or a friend a message for only $75. Fans are upset and saying that all these are very high prices for a simple act from a C-list reality TV star. This information was all shared by Screen rant.com.

Elizabeth’s Potthast, greed continues when she puts up this link

If these prices don’t show how greedy the star has gotten, then maybe the fact that the reality star has even gone as far as to link gifts that fans could send her, will persuade you. And of course, there is only one option and that is to send the reality star $5. Fans joke that with her having a hubby that doesn’t like to work, that it’s no wonder she has to charge so much! Because we all know Andrei won’t do his part to contribute to the family.