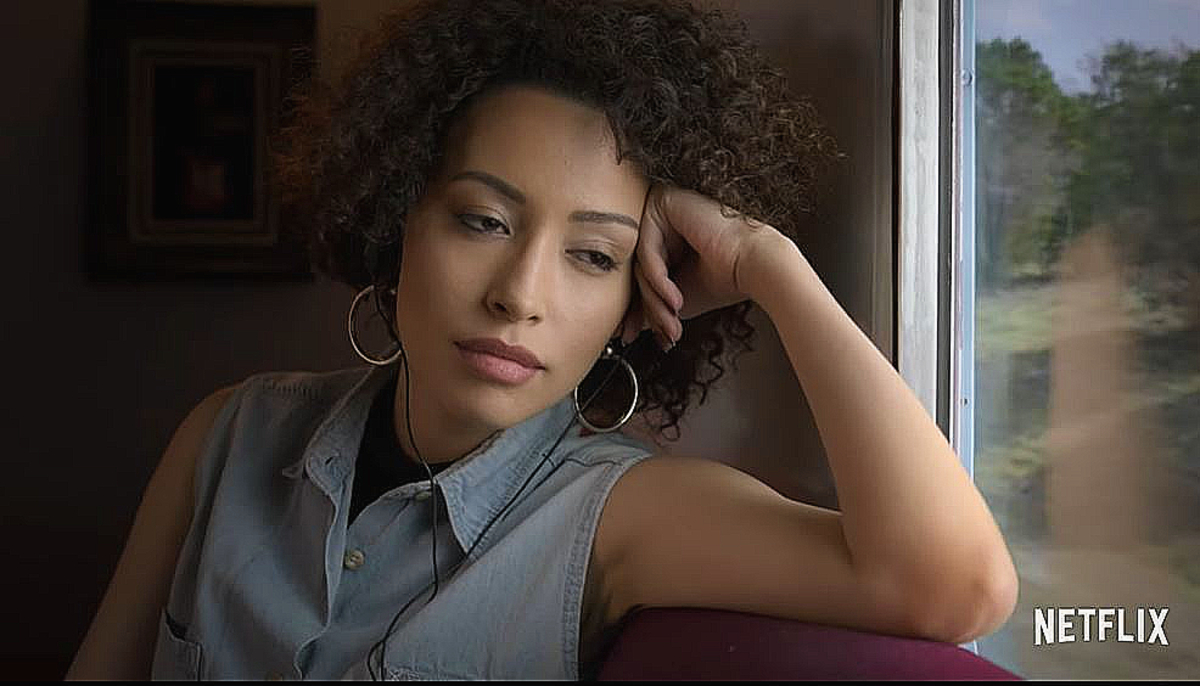 Today, Netflix distributed the trailer for Selena: The Series and we have it posted below.

Selena Quintanilla was—and remains—the biggest Mexican-American singing superstar there ever was. Her twist on cumbia-laced Tejano music combined with her larger-than-life stage persona captured the hearts of fans all over. From Texas to Tijuana, people knew who she was and loved her sound.

In her band, Selena y Los Dinos, this “Queen of Tejano” also earned the nickname of being the “Mexican Madonna.”  She was an award-winning artist and took the Grammy for Best Mexican/American Album back in 1994.

She was killed in 1995, and it stunned fans worldwide. Her father and manager, Abraham Quintanilla Jr, hired Yolanda Saldívar, to be the president of Selena’s fan club in 1991.

This confrontation with Abraham enraged Saldívar who then bought a gun, and subsequently lured Selena to a motel room where she shot her in the back.  Today, Saldivar is a 60 year-old woman serving a life sentence for the cold blooded murder “of her best friend,” as she told the police, when confessing her crime.

The Selena series from Netflix

Netflix’s coming-of-age story following Selena as she chased her dreams, and featured the emotional ups and downs and the numerous sacrifices she and her family made as they navigated the complicated road to fame, success, peppered with loss, romance and love, and of course, music.

Before her place as the Queen of Tejano Music, this young girl from Texas stunned with her beautiful voice. Selena: The Series explores her journey from gigging with her family to becoming the apex of successful female Latin artists, as the years of hard work and sacrifice the Quintanilla family navigated together built a small empire.

Selena’s image hasn’t faded as she is a strong influence with fans of the genre still. This Queen of Tex Mex, Ms. Selena Quintanilla is far more than just a cultural icon. Her music still lives on and her fans are legion still, with a robust legacy of music underscored with pulsing beats as we remember her cumbia moves and high wattage personality on stage.

Part one of the two-part series premieres on Netflix on December 4, 2020.

The creatives behind Selena on Netflix

Watch the electric trailer below:

Part one of the two-part series premieres on Netflix on December 4, 2020.