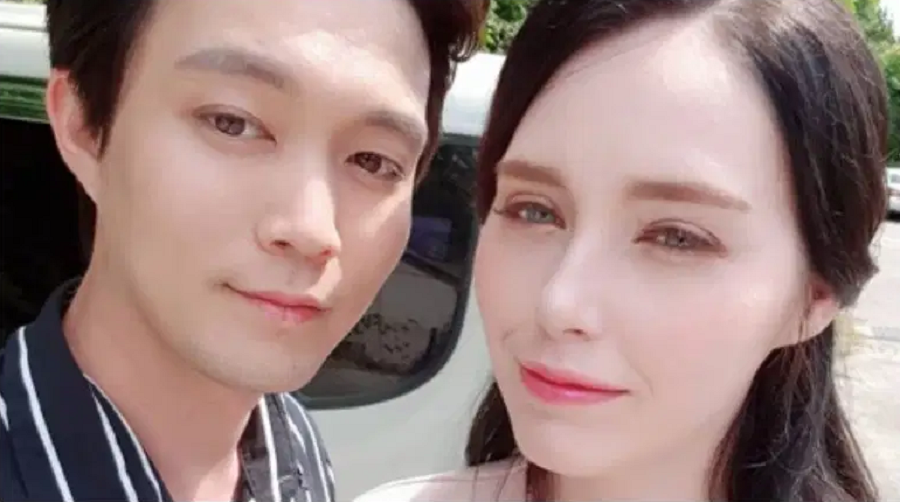 In this week’s episode of 90 Day Fiance: The Other Way, Deavan Clegg “loses her temper” before her wedding to Jihoon Lee. Of course, fans know what happens to the couple after the show ends. Earlier this year, both parties confirmed their split. Deavan has since moved back to America with her daughter, Drascilla, and their son, Taeyang.

But Season 2 of The Other Way shows her moving to Korea to start a new life with him. The couple has another ceremony in Jihoon’s home country. Before she walks down the aisle, Deavan starts to have second thoughts. She can’t forget that their journey wasn’t always easy.

90 Day Fiance: The Other Way – Deavan gets cold feet

The 23-year-old model is afraid to tie the knot. However, the couple hasn’t gotten married before. The 90 Day Fiance stars wed in the previous season. In the sneak peek for Sunday night’s episode, Deavan explained that she and Jihoon were already legally married in his home country. But she always wanted a big wedding to “make it official.”

It wasn’t what she expected. The couple rented a hall that books one wedding per hour. Meanwhile, Jihoon tells the producers that he’s both excited and nervous about tying the knot a second time. However, Deavan doesn’t feel the same way. For one, it’s not the wedding she envisioned for herself.

Plus, Deavan and Jihoon had a lot of struggles along the way. While she’s grateful that Jihoon’s parents helped plan the event, it’s not her dream wedding. She never wanted a “factory-style wedding,” in which couples can only use the venue for 45 minutes.

“Once you’re done, you have to leave, and then ‘boom,’ the next bride comes in,” Deavan says in her confessional.

Much like viewers, she appears exhausted and stressed out by this point. The TLC star also didn’t do her research. She’s unsure about the customs, such as whether to bow or to kiss Jihoon at the altar. The foreign ceremony has her feeling as lost as the last one did.

Deavan was “disappointed” with the wedding venue

The 90 Day Fiance star admits her mistake. As she gets ready on her wedding day, Deavan tells the producers that it felt “real” when she tried on her wedding gown. But that’s not the case anymore. Deavan still has that sinking feeling in her stomach.

Deavan and her family had to rush because there was another bride who needed get to married for her wedding. The 90 Day Fiance star gets more frustrated as she prepares to wed Jihoon once again. Even her mom, Elicia Clegg, can notice the stress wearing on her.

“There’s another bride, and because it’s a chain, it makes everything that much more tense,” Elicia says in her confessional before adding that “Deavan is losing her temper.”

Will Deavan and Jihoon’s wedding go as planned? Despite the rushed ceremony, the couple seem smitten during their first dance. Of course, that feeling doesn’t last for long. Reality set in and the two have since parted their ways.