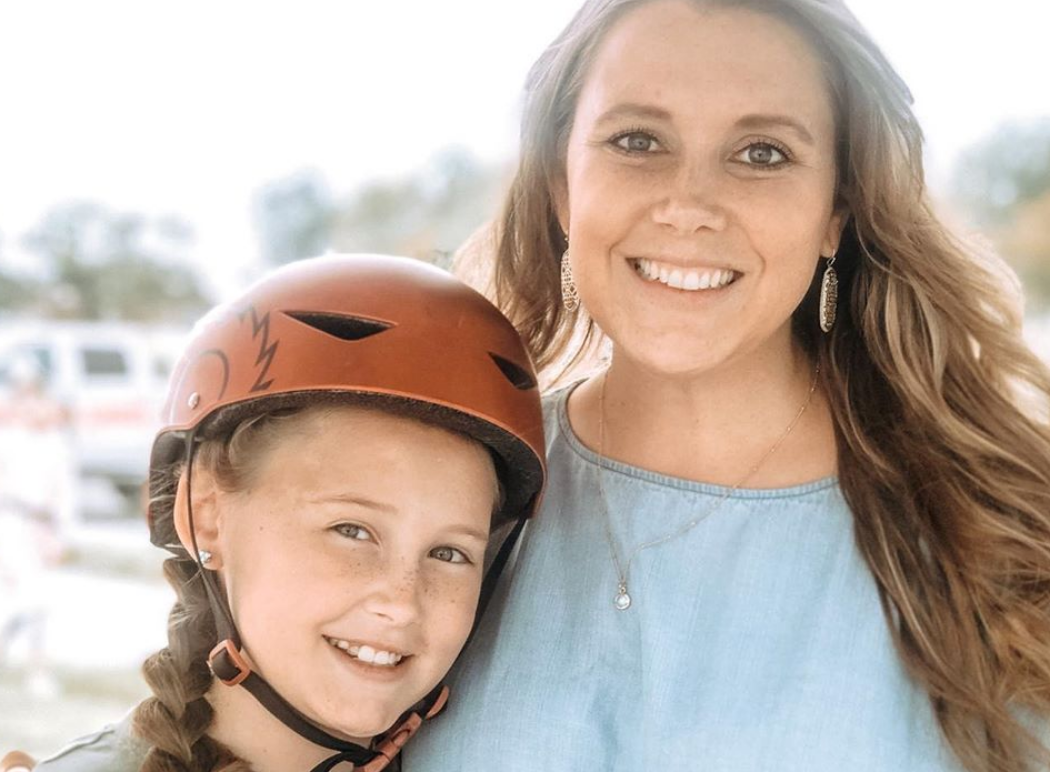 Anna Duggar isn’t afraid to hold back! Anna and her husband Josh currently have six kids. As TV Shows Ace reports, Anna recently shared a new family photo, featuring herself, her husband, and all six of their kids. The family is sitting outside on a blanket. They’re all wearing coordinating outfits, and everyone is looking in the direction of the camera.

Anna doesn’t hold back when negative comments come her way though. In the past, she has clapped back at these kinds of comments and tries to put the commenters in their place. So, this time, she wrote, “Well, we will have to wait and see. Right now, we are enjoying our [six] littles! As the 5th child in my family, I’m so glad my parents didn’t stop at [four].”

It’s assumed that Anna and Josh will continue to grow their family. But, if they do, fans shouldn’t expect a pregnancy announcement anytime soon. Their kids are about two years apart, and their youngest Maryella is newly one year old.


Fortunately, plenty of Anna’s followers are talking about how great her response is and saying that they agree with her. Plus, they are pointing out that it’s her decision how many kids she has.

On Instagram, Anna has used the platform’s comment restriction option. This means that she can limit how many comments are allowed on her posts. It appears that she has set it up so that only those who follow her on social media can leave comments. This is likely to prevent some of the negative comments that she receives.

Because of Josh’s rough past, not all Duggar fans leave positive comments on Anna’s posts. Some of the family’s followers think that Anna should have left Josh. Others make comments about not letting the kids be alone with Josh.

But, since she is limiting who can comment on her posts, she gets mostly uplifting comments. Of course, if someone follows Anna, whether they like her or not, they can leave comments of any kind.

So, what do you think of Anna Duggar’s response? Do you like that she’s snappy with her followers? Share your thoughts in the comments below.