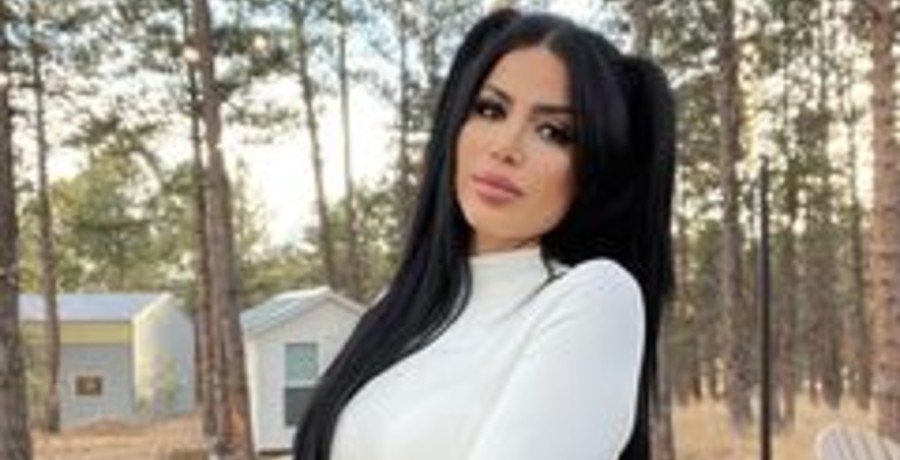 90 Day Fiance Larissa Lima recently broke it off with her boyfriend. After telling fans about the separation, She posts a revealing picture with the caption, “I’ve been through hell.” This left fans scratching their heads and wondering what the ex-reality star is talking about.

Larissa Lima hasn’t been so lucky in love

After leaving a very toxic relationship with her now ex-husband Colt Johnson, Larissa found love again with Eric Nichols. While Larissa went through her many plastic surgeries, Eric took care of her and even drove her back and forth to her doctor’s appointments. The couple moved away from sin city and into a nice home in Colorado Springs. But, the happiness didn’t last, after an on-again, off-again relationship, Larissa and Eric called it quits. She is making the move back to Las Vegas after the holidays.

She has been through a lot this year 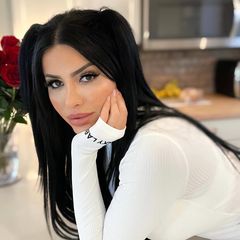 has been dropping little hints about her current state of mind. Sharing a sexy photo and showing off her new body. Larissa interestingly captioned the Instagram post, “She has been through hell. So believe me when I say, fear her when she looks into a fire and smiles.” Even more perplexing is the fact that her, ex-boyfriend Eric liked the photo. A few of her fans asked what she was referring to but received no response. This made fans wonder if she’s talking about her breakup with her recent ex, as reported by Screen Rant.com.

There are many possibilities

What could the ex-reality star be referring to? As many fans may know, Larissa has had a rough year so far. She had some pretty tough surgeries, been fired from the popular TLC show and was temporarily detained by Ice, and was given a court date that’s fast approaching. She also confessed to fans that she was very unhappy living in Colorado Springs and wanted to return to Sin City. The latest set back was the break up with Eric, which some fans speculate was just a relationship of convenience.

Larissa Lima’s Fans are curious about the break-up

While fans are wondering what the caption on her photo meant, they seem more curious about her recent split. One of her followers questioned, “So you move to Colorado with Eric and now you guys break up? Did he leave the house ?” Somebody else asked where is she living in Colorado. One curious fan wondered who was taking her pictures. Some wondered if it was Eric behind the camera. However, Larissa replied, “tripod and remote control.” She explained to fans while making sure to not give out too much information.

No matter what Larissa was referring to in the caption of her photo, she is resilient. She’s been through a lot and has and will continue to move forward.