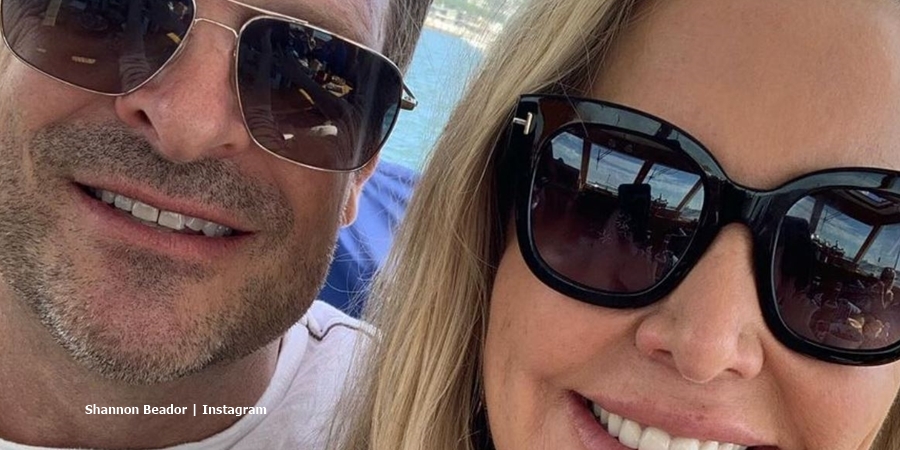 Shannon Beador enjoys support and love from many Real Housewives of Orange County fans. Now, she charmed her Bravo fans with a cute throwback photo. Actually, many of them thought that at that age she looked very much like her twins Stella and Adeline.

During the coronavirus, Shannon got criticized several times for careless mask-wearing. On one occasion, we reported that she got backlash after “taking a photo inside a restaurant and not wearing a mask again.” Of course, people in restaurants can’t eat with masks on. But she took some heat for taking hers off to pose for pics. But this week, not a single bad comment went her way on her cute photo. After all, everyone loves throwback photos.

On November 24, the Real Housewives of Orange County star posted up a photo of herself from kindergarten. The throwback photo brought back many memories for her fans. In it, Shannon Beador wore a little orange and white dress. And, her white Gogo boots. Very many fans from the 1960s and 1970s recalled wearing them back in the day.

Famously popular boots from back in the day

Also known as Go-Go boots, the popular shoes appeared in the 1960s. Reporter-Herald reminds readers, “Nancy Sinatra” was the “poster child of the go-go boot.” And, “she wore the mid-calf white vinyl footwear to further call attention to her No. 1 Hit, ‘These Boots Are Made For Walking.”  Totally popular, they even remained something of a fashion fetish in the 1970s.

These days, you might hire them from a Halloween costume place. Or, buy them on eBay. Shannon Beador posted a pic that took many RHOC fans straight back to their own childhood. She captioned her picture with, “Throwback to my first day of kindergarten rocking my gogo boots…😜” Excited fans immediately exclaimed about the dress and the boots. Actually, it sounds like the dress came in different colors and was also very popular.

Many fans took to the comments section and reminisced. Here’s what a few of them said to Shannon Beador:

Meanwhile, other Bravo fans of Shannon Beador talked about the exact same dress, but in blue or red and white.

Do you remember when the Gogo boots were all the rage? Sound off your thoughts and memories in the comments below.