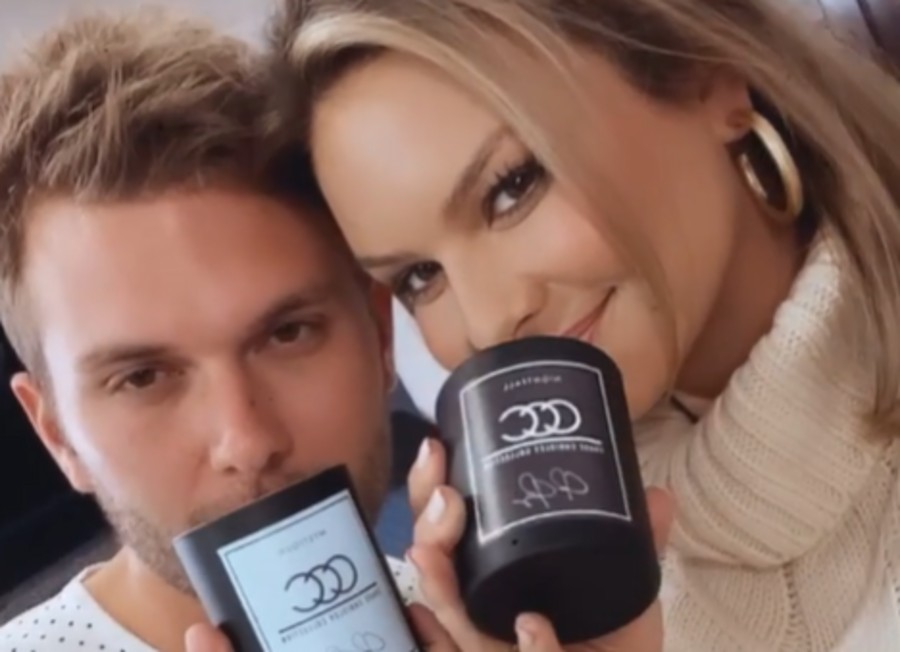 Fans of Chrisley Knows Best have followed father and son, Todd and Chase Chrisley since he was a teenager. The young businessman has come a long way since then. Fans watched him sneak off with girls, leave places his father told him not to, and fight with Todd over being a responsible adult. He’s now the proud owner of a high-end candle company and Todd couldn’t be prouder.

On his Instagram Todd posted, “Beyond proud of you Son. Love that my house smells like @chasechrisleycollection.” Chase said his inspiration came from being intrigued by candles his mother used to burn. On Instagram he said, “WOW. I’m beyond overwhelmed with the outpouring of support and love.”

On Todd Chrisley’s post fans shared how proud they too are of Chase. One said, “He always loved himself a good candle! Good for him! Do what you love! Can’t wait to see these!” Another said, “your [sic] awesome Chase. I have enjoyed watching before our eyes [sic] growing up.”

On an episode in Season six Chase goes shopping for candles. He asks the sales lady what kind of wicks they use. Then he asks if the wax is soy or paraffin showing the buddy he’s with he knows his candles. One the website, Chase says, “The candles are designed to be therapeutic and relaxing, The scents are highly conceptualized and soothing.” fans of the show have seen Chase’s passion for candles in the episodes. He would always smell and talk about candles on the show so this is the perfect business opportunity for him.

He Says His Passion In Life Is Making Candles

In a confessional with Savannah, Chase Chrisley said he has been thinking of what he wants to do with his life. He says he wants to make candles and he has a passion for them. Savannah said, you have an obsession with them.

He also said he wanted to do it without his dad’s money. It took two years for him to get his candle company launched. Now that he has his dad is very proud of him. Chase Chrisley has sold out of a lot of his candles already. People are loving them despite the thirty five dollar price point. Fans have been asking already when he is going to restock his candles.

Savannah Chrisley also shared how proud she was of her brother’s company. She posted, “that’s my brother the @chasechrisleycollection candles are to DIE FOR!! Can’t wait for you guys to try them! I’m obsessed!” Not only has his sales been fantastic, the reviews have been too. Chase Chrisley is shipping them just in time for Christmas so people can get the ultimate stocking stuffer.