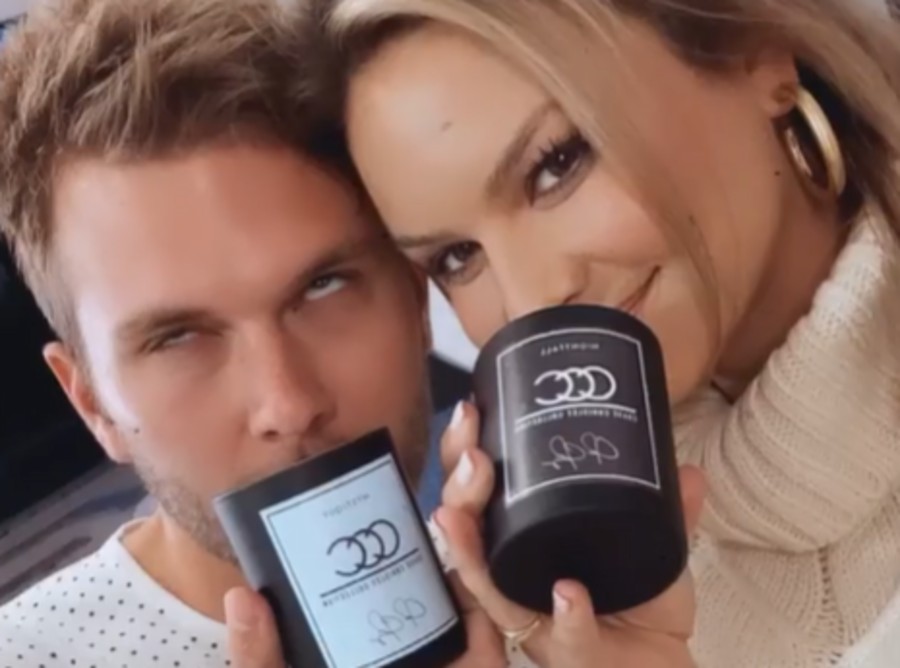 Chase Chrisley just released his collection of candles. They are already selling out. On Instagram he posted, “WOW. I’m beyond overwhelmed with the outpouring of support and love” He announced one of his candles had sold out along with a bundle he offered.

He thanked everyone who’d been along with him for the ride. On the collection’s website, a quote from Chase said, “Candles have always been a passion of mine since I was a little kid, growing up my Mom always had aromatic candles around the house so our home always felt overwhelmed with welcoming scents.”

The website says his candles are designed to help you relax and be therapeutic. There are some fans who feel like the price tag is a bit high. At thirty-five dollars a candle, they aren’t any pricier than some higher end candle companies. Yankee Candle comes to mind, with their price points higher than Chrisley’s. 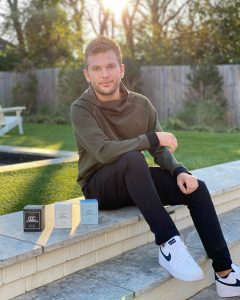 What Did Fans Say About The Chase Chrisley Collection?

Chase Chrisley had plenty of fans who rushed to buy his product. There were some comments on social media about the price of his candles. A fan posted, “Seems a little pricey especially during these times we are going through, paying for the name I guess.” Another just asked, “why are they so expensive?”

On Instagram one fan had what appeared to be a legitimate question. She said, “how long is the burning time, I feel that $35 is a bit pricey for a candle.” Some fans were of course quick to take his side. One said, “have you ever heard of Yankee? If you don’t like the price then do not buy.”

That same fan continued to take up for Chase on several comments. When one fan said they were thinking it wouldn’t be anymore than twenty, she responded by saying it made sense when she looked at their profile. This prompted another commenter to say, “someone needs to come get their grandma.”

Chase and his sister Savannah recently revealed haters don’t bother them. They tried to get their father to have the same philosophy but Todd Chrisley loves a good clapback.

The Reality Stars Are Creating Their Empires

Fans have grown up with Chase Chrisley and his siblings. They feel like they truly know them having seen them grow from teens to young professionals. The kids are really branching out on their own. Savannah has a new makeup line coming out and the family has a Christmas box with high end products in it.

The box with products from do-good companies sold out in under four hours. If the Chrisleys are putting it out, the fans are buying it. What do you think of Chase’s price point? Comment below with your thoughts. Chrisley Knows Best airs on Thursday nights.