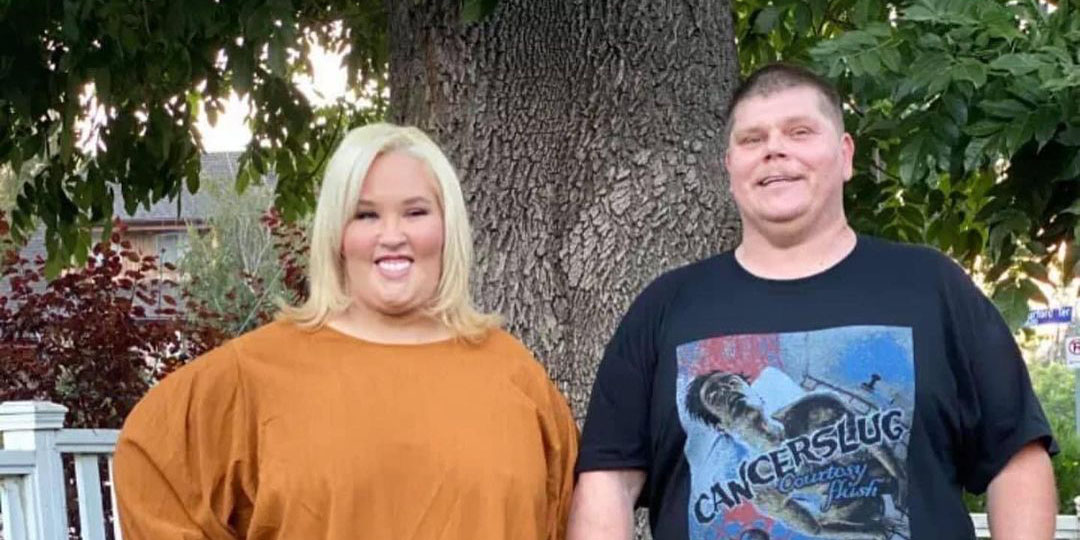 Fans of the WEtv personality June “Mama June” Shannon know that she’s had a lot of ups and downs in the recent past. Most notably is the time she and her boyfriend, Geno Doak, went to rehab for drug addiction.

What sparked Mama June to want a makeover?

Mama June speaks with InTouch about what’s been going on in her life lately. Consequently, she and her boyfriend recently completed rehab in a Florida facility. Through her television show From Not to Hot to several media reports,  Mama June and Geno’s struggle with addiction has been very well documented. Mama June gives some insight into how rehab went for her. “Just the fact of the matter is that we went through rehab, and, you know, I gained a little bit of weight, and we wanted to do something for ourselves.”

Luckily for Mama June, she has people looking out for her. Namely, her manager, Gina Rodriguez. Seemingly, with just a phone call, Mama June is able to reach out to Rodriguez to get things arranged for a post-rehab makeover. Apparently, rehab provides Mama June with a wake-up call. However, it seems her focus is on her appearance. She tells Intouch, “when you go to rehab and your in addiction, you don’t care about what you look like or whatever.” Luckily, Mama June says, “After my addiction, it was a like a wake-up call kind of thing.”

Mama June and Geno both get makeovers.

In celebration of the completion of rehab, Mama June gets some cosmetic procedures done. She visits Dr. Michael K. Obeng for chin and neck liposuction. Shockingly, InTouch reports that the liposuction procedures come with a price tag of $15,000.

Notably, Mama June isn’t the only one that celebrates leaving rehab with cosmetic procedures. Her boyfriend, Geno Doak, also visits Dr. Obeng. While there, he has lipoma removal on his neck and head. According to InTouch, this runs him $20,000. He’s not done there. He has gastric sleeve surgery for $31,000.

Thankfully, fans don’t have to wonder what happened to her tooth. Mama June explains the whole ordeal to InTouch. “I broke my front tooth because I love chewing on ice, like real ice cubes.” Furthermore, she explains that during addiction, she didn’t care about what she looked like.

Are there plans for the future?

Without a doubt, all of these cosmetic procedures seem to help Mama June with her self confidence. Fans often wonder how Mama June makes money. One source of note is by Cameo. She says, “I can be OK with doing Cameos for fans. I can be OK doing the things I was doing before.” So it seems that she wants to go back to having an active presence on social media.

Hopefully, going to rehab is the eye-opener Mama June and Geno need to make positive changes in their lives. While only time will tell, it’s comforting to know that they’ve made cosmetic changes to help them feel better about themselves. Stay tuned to TV Shows Ace for this and other reality television news.