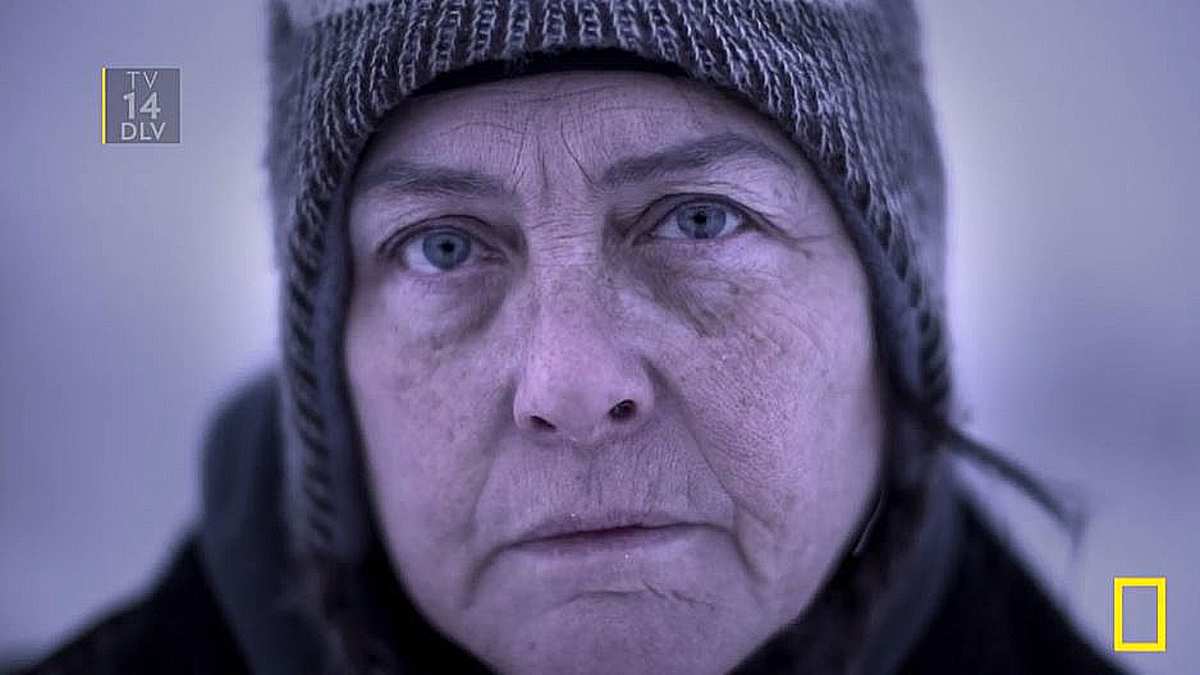 National Geographic Channel’s Life Below Zero is one of the best Alaskan reality series out there, with legions of fans. The series spawned a new spinoff, Life Below Zero: Next Generation following new people who call the remote wilderness of Alaska home.

The original series follows six Alaskans who battle the extreme weather throughout the day. To get through the season, it takes more than muscle strength. They need to be mentally fit and resourceful to with cold-weather survival skills, food acquisition and managing their supplies.

Since its debut in 2013, the series has banked over 150 episodes and has earned 13 Emmy nominations, including two in 2020, and received three Emmy awards for cinematography and one for picture editing.  Excelling in the crafts and storytelling, this unvarnished and gritty series shows us these tough Alaskans living off the grid.

About Life Below Zero and the new series

National Geographic’s series Life Below Zero is reality TV at its best, showing us all the extreme lifestyles of tough Alaskans living off the grid.   The series tracks six people as they battle for existence in the state with the lowest population density in the United States.

The multi-Emmy Award-winning series returns with an all-new season, chronicling the extreme lifestyles of tough residents living off the grid in Alaska.

The extremes are no joke as temperatures dip to minus 50 degrees, as residents also face whiteout snowstorms, frozen terrain that is treacherous and man-eating carnivores in one of the most isolated regions in the world. Everyone carries a gun at all times.

Sue Aikens is one of the top fan favorites, as this mother handles her existence with equal parts bravery and clever hacks to survive and thrive where many would throw in the towel.

According to Nat Geo:

Things are about to get real in this new season: really dark, real emotional, real intense and real cold. Ricko DeWilde travels to cursed lands to finally lay his brother’s spirit to rest while also passing down Athabaskan traditions to his children. The Hailstones brave the freeze to seek new land for their expanding family, while Andy Bassich and Denise Becker race against the cold to complete their dream home along the Yukon River. Jessie Holmes trail blazes deep into the wilderness in search of new hunting grounds and a training outpost. Before the tundra storms arrive, Sue Aikens repairs vital safety equipment and replenishes her resources to survive through the brutal weather.

Life Below Zero: Next Generation features all-new tough Alaskans who have tried contemporary life and rejected it in favor of an unfettered life set in the brutal Alaskan wilderness.

They reject most technology, which is ubiquitous in modern life.

The crew follows these less experienced individuals as they transition from modern-day society to recreate a life in Alaska’s wild frontier. This next generation of Alaskans are making their way, finding their limits and “rebelling against societal norms and learning how to survive in the harsh Arctic climate” according to NGCs press statement.