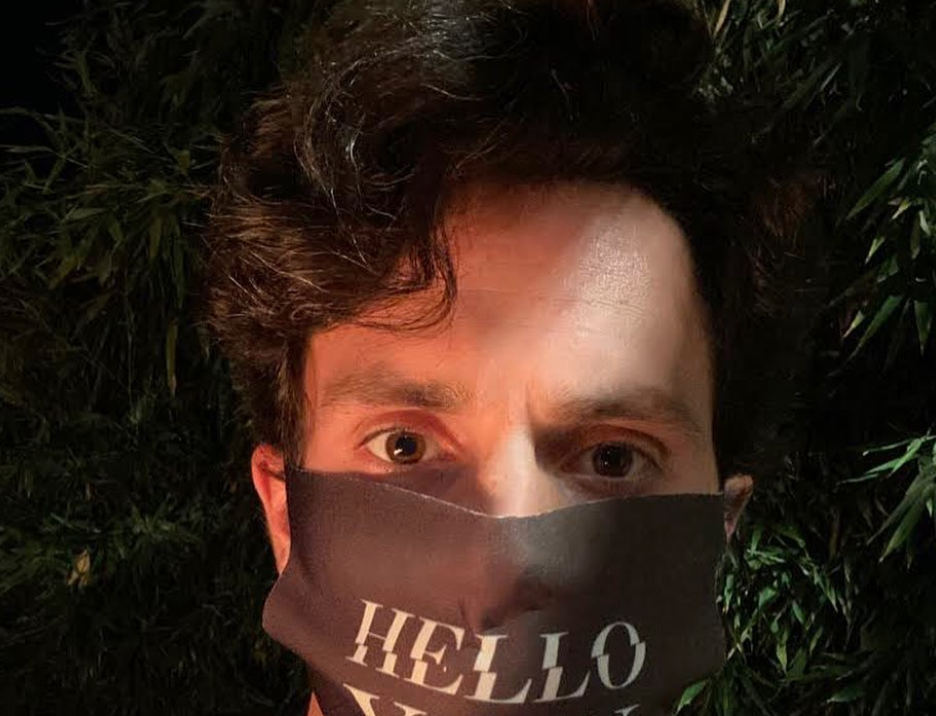 You has become a very popular Netflix show. After two seasons, fans were raving. Now, they are talking about Season 3. The cast has been announced and it looks like a good lineup.

You is coming back to Netflix and according to E! News there will be 11 new cast members starring in the series.

The new characters and actors are as follows:

Dante is being played by Ben Mehl.

Tati Grabrielle, from Chilling Adventures of Sabrina, will play a character named Marienne.

Kiki is being played by Chan-Kent

Another character is Kiki’s husband, Brandon, who is played by Christopher Sean.

Andrew is being played by Chris O’Shea.

The show will even feature a young version of Joe. Fans will be able to see how he grew up and probably explain what is wrong with him now. Young Joe is being played by Jack Fisher.

With all of these new characters, there will probably be some intricate storylines. The first two seasons had similar plot lines with his obsession and love for the women he chooses, so hopefully, the new season will be pretty different.

What to expect in the show

Apparently, in the new season of the show, Joe will be stuck in the suburbs. Of course, gives him lots of room to become violent when he is tired of the family-style life. It is well known that Joe has a pretty short fuse when it comes to things like this.

Most of the new characters that have been revealing seem to be pretty mysterious, so they are doing a good job of keeping the new season a secret. Of course, with this show, there is no telling what will happen.

The new season will be making fans wait a bit though. It’s been reported that production will go into April of 2021. Of course, with COVID, there’s no telling if they will be sticking to that timeline.

Apparently, the first season of the show aired on Lifetime. After that, it moved to Netflix. Now, season three will also be on Netflix when it comes out next year.

Will you be watching the new season of You on Netflix? Let us know in the comments below. Come back to TV Shows Ace for more news on all of your favorite Netflix stars.

Derek Hough Reflects On His Long History With ‘Dancing With The Stars’
Wait, Was Anna Duggar Just Spotted For First Time After Josh’s Arrest?
Meri Brown RIDICULED, Sparking FALSE Rumors For Attention
Derek Hough Dishes On His Relationship With Hayley Erbert
Isabel Roloff Shares Adorable Snap Of Her Finding Out She Was Pregnant