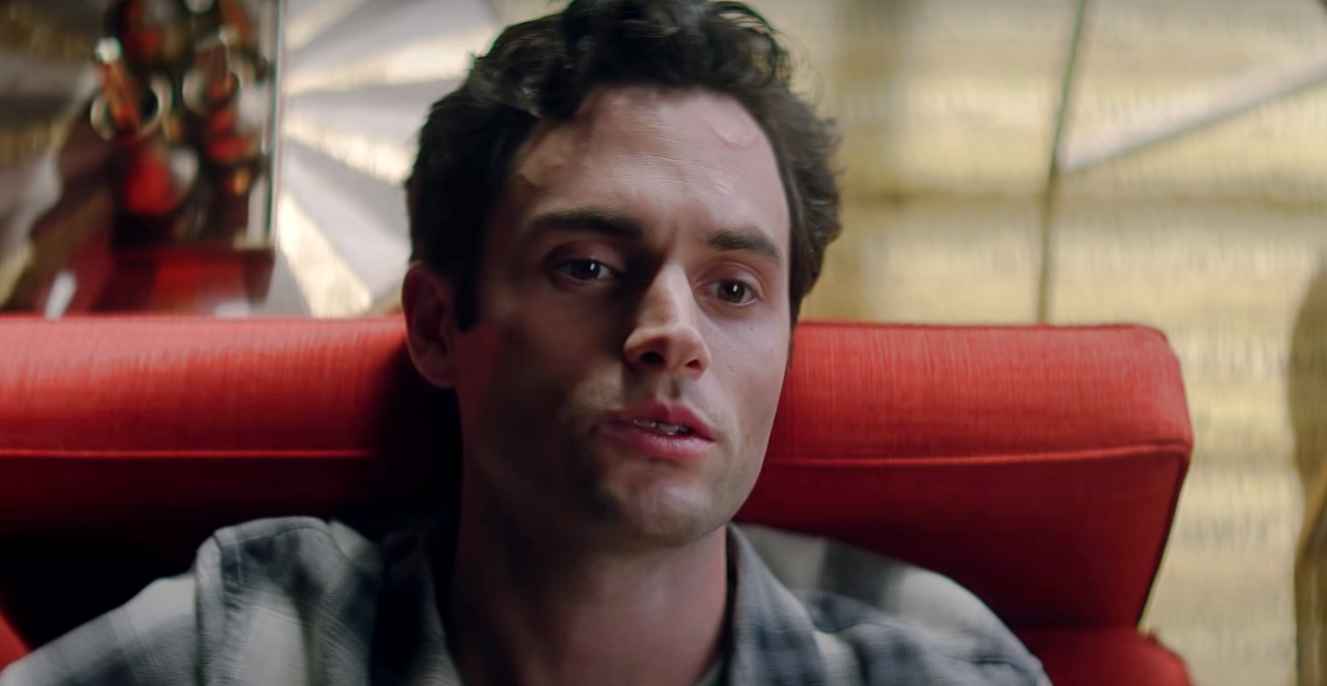 Netflix hit Twitter on Monday to announce that Season 3 of the popular psychological thriller You has started filming. The tweet bears an image of lead actor Penn Badgley wearing a You-themed mask with the slogan, “Hello you.” The streaming channel’s caption rightfully advised that viewers stay “6 feet from Joe Goldberg at all times.” This is a good recommendation during current times. However, it ends with the good news, “YOU Season 3 is back in production.”

About the psycho-thriller You

For those who haven’t watched the show before, You tells the story of a brilliant male bookstore manager by the name of Joe Goldberg (Penn Badgley). The first season was based on the 2014 novel of the same name by Caroline Kepnes. In that season Joe met an aspiring female writer.

At first, his awkward crush for the writer is charming. However, as Joe’s obsession with the woman increases, so does the tension. Joe goes on to use social media and the Internet to get closer to the writer. He gradually works to remove any obstacle standing in his way to getting her, including people.

We recommend you stay at least 6 feet from Joe Goldberg at all times.

YOU Season 3 is back in production. pic.twitter.com/ijti25tPFk

Joe becomes Will in Season 2

Season 1 was aired on Lifetime. However, in Season 2, You moved over to Netflix for Season 2, as a Netflix Original series. The second season was based loosely on Caroline Kepnes’ novel Hidden Bodies. In the season, Joe moves from New York to Los Angeles in an effort to escape his past.

Joe illegally changes his name to Will Bettelheim. During the season Joe/Will meets chef Love Quinn and starts falling into his old patterns relating to obsession and violence. As he tries to form a relationship with Love, he decides to make his relationship succeed. He truly wants to avoid the tragedy of his former romances.

What can we expect from Season 3 on Netflix?

Joe will reportedly be stuck in the suburbs for Season 3. This is never a happy thing for him, as he is likely to fall back into the same old habits. These would, of course, have the potential for him losing it again with violence.

Netflix recently announced new cast members in Travis Van Winkle (The Last Ship) and Shalita Grant (Santa Clarita Diet). The pair joins the cast for Season 3 of You as a shady couple, who take a liking for Joe and Love (Victoria Pedretti).

Scott Speedman of Strangers and Underworld also joins the cast. Netflix describes his role as “Matthew, a successful CEO, husband, and uncommunicative father.” Matthew is reserved and mysterious, having the tendency to be withdrawn. This goes on to mask a “deep well of emotion underneath.”

As noted by TvWeb, with a shady couple and this mysterious CEO, this does give a hint of the action awaiting us in the third season.

When can we expect Season 3 of You?

Netflix renewed the series in January this year, after the major success of Season 2. Reportedly, around 54 million viewers streamed that season and likely can’t wait for the next. We will need to be patient, however, as production on Season 3 is set to continue until at least late April 2021.