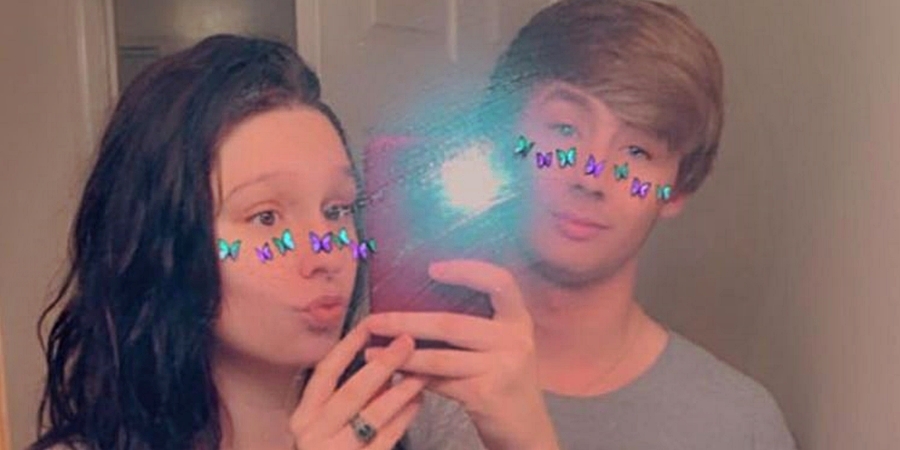 Unexpected’ Hailey Tilford fans loved Cole Smith a lot. In fact, they looked very good as they moved in together. And at one stage, Hailey even mentioned he plans on buying her a ring. Cole stepped up and acted in a fatherly role for Levi in the absence of Matthew Blevins. But suddenly, Hailey hinted that she and Cole split.

We reported that Hailey shared a cryptic post on November 16. No sign of trouble preceded the post. In her post, she said, “You’ll miss me when you realize what you’ve lost✨.”  Concerned TLC fans asked her if they split. But at the time, she never replied. We speculated that perhaps she referred to Matthew Blevins. However, some followers noted that both of them took down any reference to each other in their profiles on Instagram.

Unexpected’ Hailey Tilford fans adored them as a couple. So, they really hoped that this might just indicate a minor tiff between them. And, they feared that Levi might lose his surrogate daddy. Hopes rose in a Q&A that Hailey shared later on November 17. One photo revealed in the caption, that Levi was with Cole at the time. But then, she gave an update on the situation.

One fan asked about the rumored split. Then, Hailey noted that as she keeps “getting this question,” she may as well “answer it.” Next, she clarified that although they “live” together, they “are not together right now.” Instead, they co-parent Levi. Well, that sad news probably goes down like lemons for her fans. Everyone always believed that they seemed like such a happy family.

Unexpected‘ Hailey Tilford fans seemed particularly delighted when they spoke about commitment rings. Now, that seems off the cards again. But, it sounds like Cole at least stays involved with Levi, which speaks of a very mature and loving relationship with Hailey’s son. Matthew Blevins long ago denied paternity of the child. And, Hailey also updated about that situation.

Speaking about Matthew, Hailey told her followers the “worst” part of pregnancy involved the fact that she didn’t get any support from Matthew. And later, she talked about Matthew and Levi. A fan asked her, “How long has it been since Levi seen his dad?” Sadly, Hailey replied saying, “he’s never met him.”

Unexpected‘ Hailey Tilford fans might take some comfort that at least for now, Levi still grows up with a father-figure in his life. Hopefully, Cole and Hailey sort out their differences. After all, still very young, perhaps they learn that issues arise for every couple, and a permanent partnership takes a lot of hard work. Do you hope they reconcile? Sound off in the comments below.