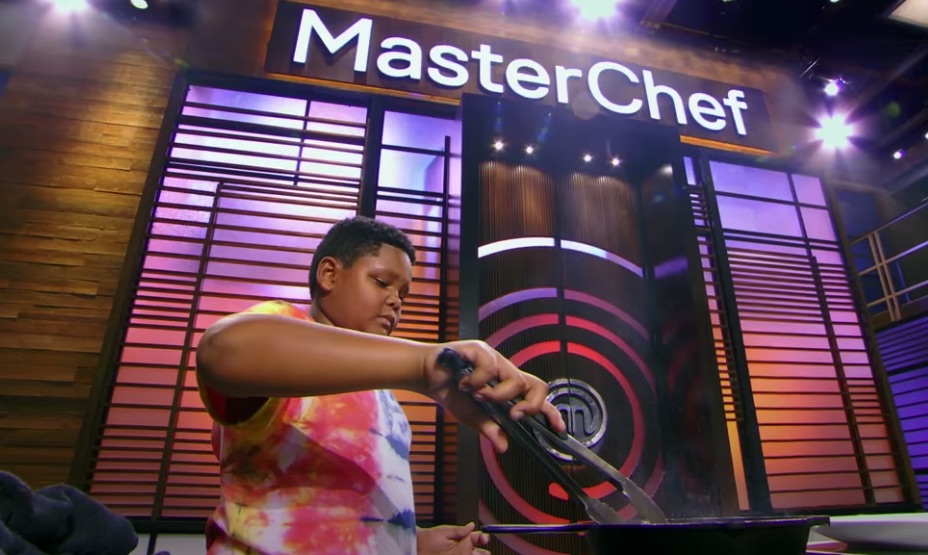 The Chicago Tribute confirms Ben Watkins passed away on Monday of this week. Sadly, a rare form of cancer was determined to be his cause of death. The teen has been struggling with this cancer for the past year and a half.

This is especially sad news for the Watkins family. Ben Watkins has been pronounced dead just three years after both of his parents passed away. For those unfamiliar with the MasterChef Junior alum’s story, his parents died during a violent domestic incident back in 2017.

Ben’s uncle Anthony Edwards along with his grandmother Donna have issued a statement regarding his passing. They stated that Ben Watkins has “gone home to be with his mother.”

His family and friends ‘marveled’ at his strength

Losing both of his parents at such a young age could not have been easy for Ben Watkins. The GoFundMe campaign page created to raise money for his memorial admits his family was in awe of how courageous Ben was in the face of tragedy.

After losing both of his parents in September 2017, we have marveled at Ben’s strength, courage and love for life. He never, ever complained. Ben was and will always be the strongest person we know.”

The page continues: “Ben suffered more than his share in his fourteen years on this Earth but we take solace in that his suffering is finally over and in that, in the end, Ben knew he was loved by so many.”

The campaign has raised $200,000 toward the $300,000 goal at this time. Considering how fast the donations are pouring in, we suspect the family will get the money they need to give Ben the memorial he deserves.

What rare condition did he suffer from?

Doctors diagnosed Ben Watkins with a rare condition called Angiomatoid Fibrous Histiocytoma. They diagnosed him just a few days before he turned 13.

According to his family, Ben was “heartened by the outpouring of love” he received from MasterChef Junior fans after he went public with his condition. This was especially true of his hometown Gary, Indiana. Likewise, his family was eternally thankful for the support they are receiving during this difficult time.

His family told The Chicago Tribute he was undergoing chemo for tumors on his neck, shoulders, spine, and lungs. His uncle continued to explain Ben was a very positive individual. And, Ben never complained.

We were praying for a different outcome. But Ben’s lungs could no longer give him the air he needed to breathe. It’s been devastating.”

How did Ben’s parents pass away?

According to The Chicago Tribune, authorities ruled his parents death a murder-suicide. His father reportedly shot and killed Ben’s mother before turning the gun on himself. Ben Watkins had just finished filming Season 6 of MasterChef Junior at the time.

Season 6 aired roughly a year after the tragedy. Viewers at home fell in love with Ben, who was just 11 at the time. So, they raised $30,000 to put in a trust fund for him.

Gordon Ramsay reacts to the death of Ben Watkins

Gordon Ramsay took to social media two hours ago to react to the death of Ben Watkins. He referred to Ben as a master of the kitchen. Which was a huge complement coming from Gordon.

We lost a Master of the @MasterChefJrFOX kitchen today. Ben you were an incredibly talented home cook and even stronger young man. Your young life had so many tough turns but you always persevered. Sending all the love to Ben Watkins’ family with this terrible loss Gx pic.twitter.com/RX81hP7lbw

Those responding to Gordon’s reaction sent up prayers for Ben Watkins. And, some urged Gordon to consider starting a foundation to raise awareness for the rare condition that has been confirmed as Ben Watkin’s cause of death.

Fans of Ben Watkins can check out all seven seasons of MasterChef Junior for free on Fox Now.

Rest in peace, Ben Watkins. Kitchens won’t be the same without you.