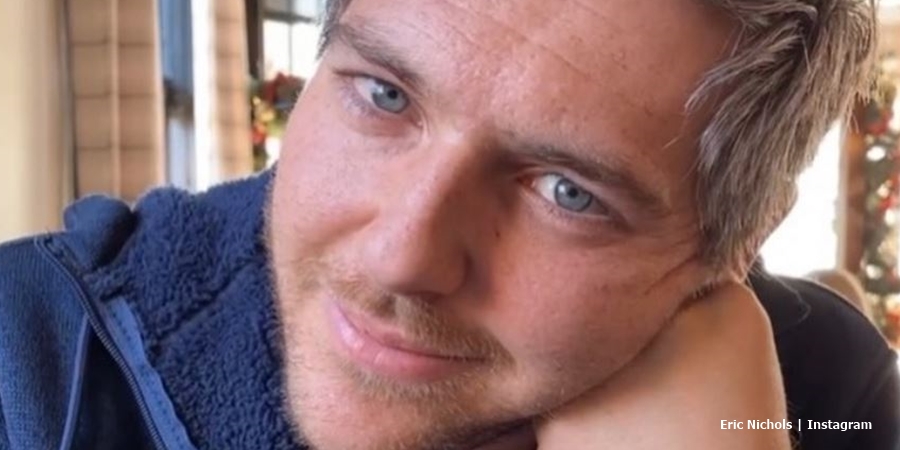 90 Day Fiance fans got lots of hints that Larissa and Eric Nichols split again. But, both of them seem so cryptic about it that fans suspected they just act it out as a marketing ploy. Anyway, with these two people, TLC fans know that quite often, one or the other of them eventually spill the beans. Now, Eric confirmed that he’s single again.

We reported in early November, that Larissa shared a post on her Instagram Stories. After apparently living in paradise together, it all unraveled. They only recently relocated to Colorado Springs and filmed a lot for their OnlyFans accounts. All joy and happiness evaporated in a hurry, according to Larissa. She shared a “wanted” poster of Eric in a Q&A. At the same time, Eric deleted all his photos and videos of Larissa.

Cinemblend noted that nothing else emerged about the apparent breakup. But now, Eric confirmed that he’s single again. Of course, if they still remained with 90 Day Fiance, they might use this storyline in another season. But, of course, Larissa ended up fired after appearing on CamSoda. So, if this is yet another ploy, then it’s not clear why they mess about with rumors of a split.

On Monday, November 16, Eric posted up a photo of himself. As usual, he wore no shirt. He hinted at a full reveal with a “link in Bio.” But, that only takes people to his OnlyFans signup page. His caption read, “Happy Sunday! Reach me on my Onlyfans. Single N red-e 2 mingle.” Some fans who previously missed the clues seemed shocked that he and Larissa split.

Those 90 Day Fiance fans used to the ways of Eric and Larissa, simply think he tells fibs. One commented, “On again, off again I think it’s another publicly stunt.” Then, another person threw out this idea: “They still live together. Single in their separate rooms. But will come back, They keep gravitating towards each other. It’s all love, I believe. Different, but nonetheless love.”

Some TLC fans feel sad about the alleged split

Although Larissa left TLC, many of her fans remain followers And, the same goes for Eric Nichols. So, some of the followers sounded very sad that they apparently split. Here’s what a few 90 Day Fiance fans said about it:

Not every fan from 90 Day Fiance buys into the separation and Eric’s claim that he’s single. Several of them said in a “few months” or “weeks,” they’ll pop up back together again. Do you agree? Sound off in the comments below.