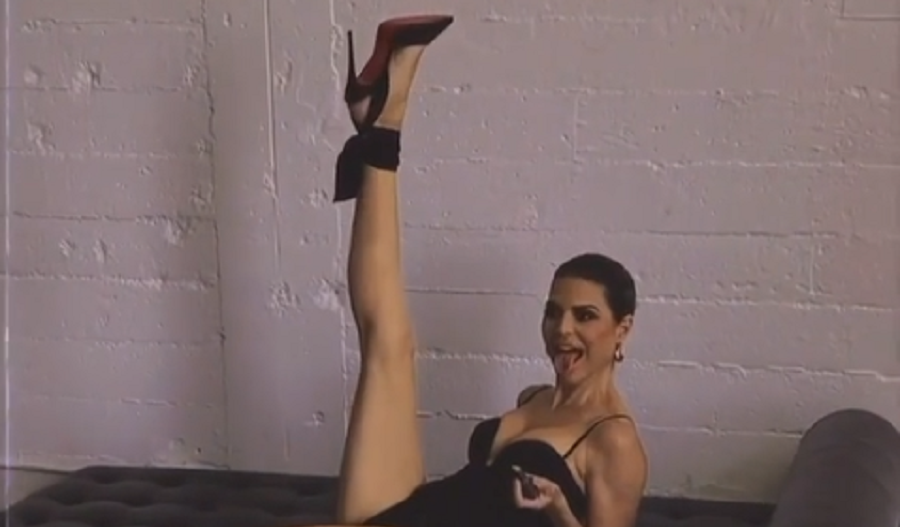 Lisa Rinna finally launched her Rinna Beauty collection. She’s been busy promoting it on social media. While some have called for a boycott, most fans looked forward to the launch. And it finally launched over the weekend, just in time for the holiday season.

On Sunday, November 15, the star of The Real Housewives of Beverly Hills announced her launch on Instagram. Lisa Rinna posted a photo of one of the lip kits available on the official website. She urged her fans to place their orders at RinnaBeauty.com. Of course, not every launch goes off as planned.

There was heavy volume and delays on the website. Rinna took to Instagram to share an important message. It read: “Hey loves, we’re experiencing heavy volumes of traffic. Keep trying.” In her caption, Rinna expressed her love for her fans and encouraged them not to give up.

Some of her followers revealed they had trouble accessing the website. Others couldn’t place their orders. It’s obvious that Rinna Beauty launched with much success. People are scrambling to buy her products.

Lisa Rinna celebrated her launch with jumps and high kicks. She’s been dancing all the way to the bank. In the caption latest dancing video, she wrote: “#HAPPYDANCE [lips emoji] YOU GUYS!!!!! I LOVE YOU!!!! THANK YOU FOR ALL THE AMAZING SUPPORT AND PATIENCE ON THE LAUNCH OF RINNABEAUTY.COM. [lipstick emoji]”

The video showed the reality star dancing barefoot in her backyard. She rocked an orange dress and her signature short hairstyle. Rinna got plenty of support from her RHOBH co-stars. Some of them flocked to the post to share their thoughts on her launch.

Then, the Bravo star followed up with another post. This time, Rinna shared another behind-the-scenes video from her Rinna Beauty promo. She kicked her leg up in the air as she stuck out her tongue. Rinna wore a black bustier, a tight bun, and high heels.

“HAD SO MUCH FUN Shooting the Rinna Beauty Campaign [lip emojis] RINNABEAUTY.COM [lipstick emoji] @rinnabeauty,” she wrote in the caption.

Followers and fans shared their excitement about the launch. One wrote: “Congratulations. I can’t wait to try it.” Another added: “You are my confidence boost every day and I love you!!! Keep being you.”

Meanwhile, on the official Rinna Beauty Instagram, preorders for all three lip kits are live as of Monday, November 16. Fans expressed their excitement. They couldn’t wait to get them by Christmas.

However, there have been some issues with the launch. One fan said they couldn’t add their order to the basket. Others tried to no avail. And then there are some who would rather have red lipstick.

Hopefully, the ordering process will go smoothly in the days to come. The last thing Rinna needs is a controversy with her lip kits a la Kylie Cosmetics. But there are some fans who had no trouble with placing an order and are looking forward to it arriving.

Lisa and her co-stars are currently filming The Real Housewives of Beverly Hills Season 11.