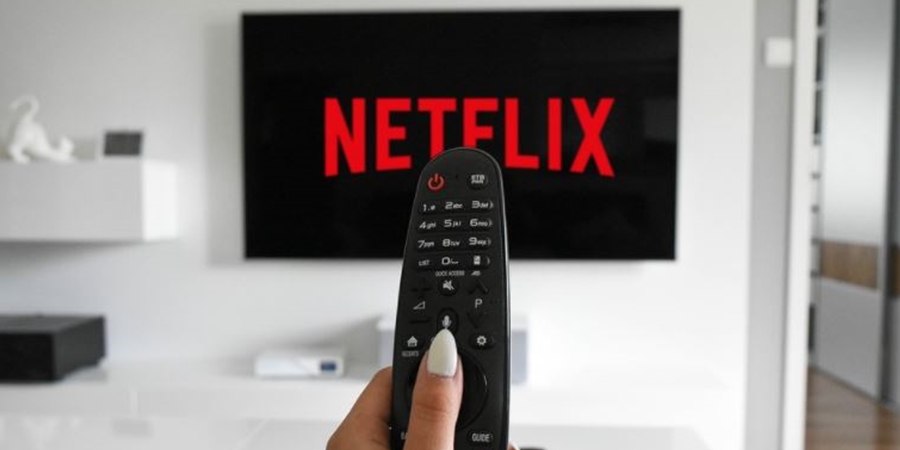 Netflix subscribers seem rather grumpy about the notification that additional reality TV shows will soon come to the streaming platform. And, many of them complain they subscribed for new original Netflix shows. But so often, just as they get into them, they cancel on a cliffhanger.

Netflix often adds shows to its lineup. In early November, we reported that American Horror Story fans without Hulu might celebrate that they brought in all nine episodes of Season 9.  It became available on November 13. But now, the news arrives that many more other shows come. And, some people seem unhappy with the lineup of reality TV. Instead of celebrating, subscribers mostly complain about the increased subscription that comes along in December.

Netflix released a number of shows and notified its subscribers on Twitter. The announcement came in on November 15. The shows on their card between now and mid-December include Survivor 20 and 28. Then, on December 1 people may watch Are You The One? Seasons 1 and 2. And, Repair Shop Season 3. Also, expect The Challenge, Seasons 10 and 13, Teen Mom 2, Season 1 and 2, and Black Ink Crew New York Seasons 1 and 2 on Dember 15.

Fans react to the news from the streaming service

Now, Netflix subscribers may also watch 60 Days In Season 5. Plus, they stream Leah Remini: Scientology And The Aftermath, Seasons 1 to 3, and Forged In Fire, Season 6. Subscribers vented about the new (old) shows. Angrily, one person noted, “You keep canceling great original shows for this garbage!? I’m one foot out the door with @netflix... The Order, Glow, The Society and many more. No loyalty to your customers.”

The thought of Teen Mom 2 seasons that debuted on MTV nearly 10 years ago, left people unenthusiastic. And, one unhappy Netflix subscriber noted, “So lots of trash while you’re cancelling the good shows. Got it.” Frustrated, some followers also talked about The Challenge. One person noted, “Can you please get some of the early seasons of The Challenge? There are so many old vendettas, and I can’t remember why all of them started.”

Some of TV’s most influential, innovative, and beloved reality shows are coming to — or are already on — Netflix! pic.twitter.com/DrWXub6yQN

More complaints about the lineup

Other grumpy comments flooded in like this one: “You’re starting to p*ss me off stop renewing stupid shows and canceling good ones.” And this seemed a common complaint: “Not seeing anything here that justifies yet another increase in cost in December.” More on that theme came in. And this comment echoes many others, “Still doesn’t make up for you canceling almost EVERY original show after one or two seasons and then raising your prices. It’s getting old fast.”

What are your thoughts about these reality TV shows? Did you sign up for original content, only to see the price go up and bits and pieces of old shows come in? Sound off in the comments below.