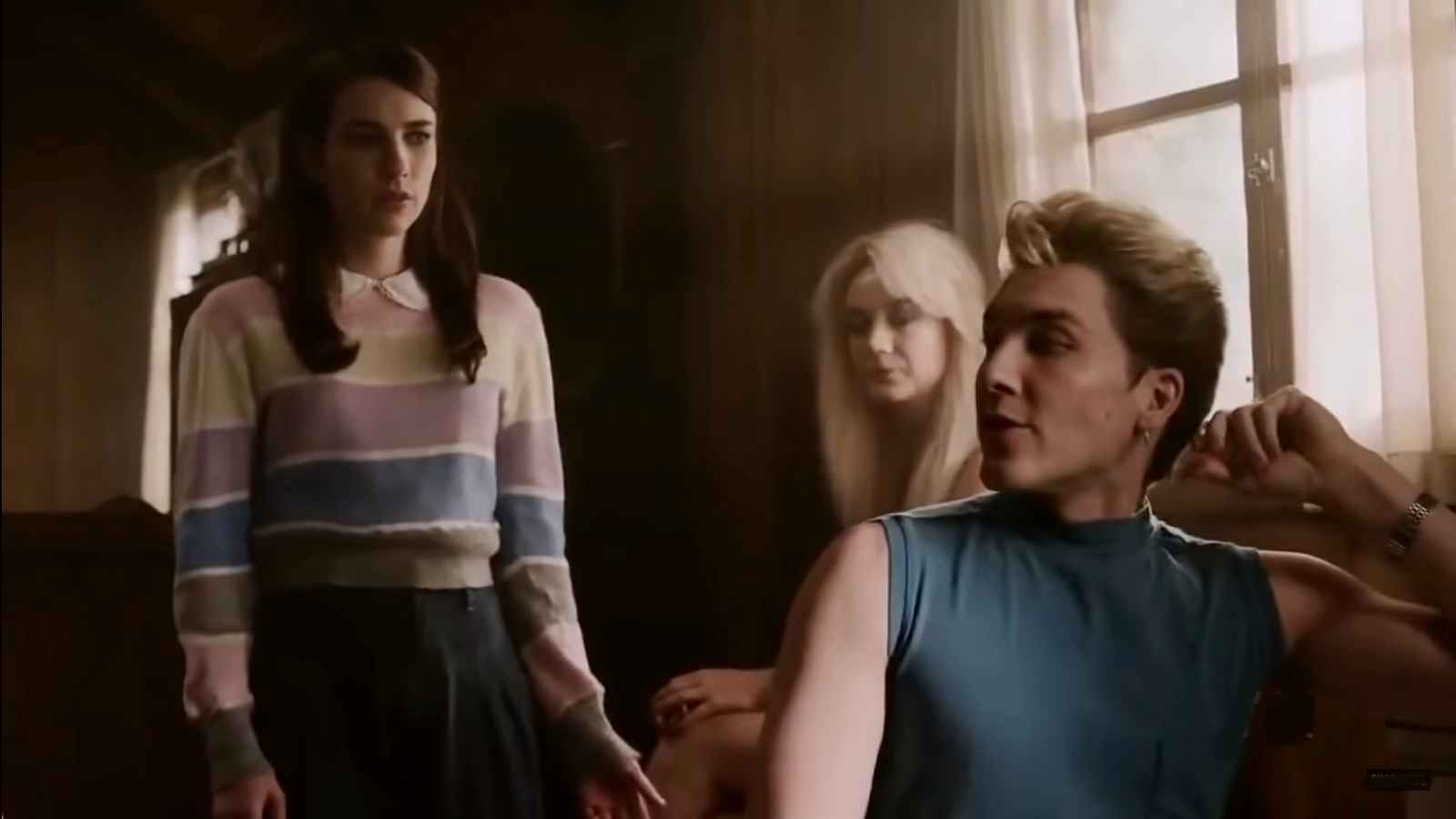 American Horror Story fans who don’t have a Hulu account can now celebrate. The most recent season, AHS: 1984, first aired on Hulu, but is heading to Netflix in November. All nine episodes of Season 9 will start streaming on November 13. Are you ready to enjoy the Netflix debut of the popular horror series?

Season 9 of American Horror Story differs from the previous seasons in several ways. For instance, the horror show pays homage to the iconic B slasher-horror flicks of the 70s and 80s. In fact, the story is similar to classic slasher franchises like Sleepaway Camp or Friday the 13th.

The storyline follows a group of teens heading off for a camp in the woods. After settling in, they find themselves being stalked by a terrifying, masked killer.

Some familiar faces can be seen from the American Horror Story franchise. These are Billie Lourd, Emma Roberts, John Carroll Lynch and Leslie Grossman. As for newcomers to the series, Matthew Morrison, Gus Kenworthy, Zach Villa and DeRon Horton also star.

When can fans expect the next AHS season?

As viewers know, the coronavirus pandemic has caused shutdowns to many TV productions and films. Consequently, the pandemic caused halted filming and production of Season 10 of American Horror Story.

As noted by Pop Culture, Murphy spoke to The Wrap, describing the show as being “dependent on a very specific moment.” On top of that, he said the latest season is “weather-dependent.” He frankly didn’t know what they will do about it. Moreover, Murphy didn’t know whether to rather accelerate another season. In that case, they would have to delay the shooting of Season 10 until next year.

On top of this, previous announcements had said former child actor Macaulay Culkin would join the cast of Season 10. However, this could change should the Season 10 script vary from what Murphy first envisioned.

Sarah Paulson and Leslie Grossman recently revealed that they had read the first three episodes of the new season. Grossman said at the time that she believes AHS fans will enjoy Season 10. Furthermore, she added that viewers would likely become “obsessed” with Paulson’s character.

Fans have recently seen Sarah Paulson in the Netflix Original series Ratched. In that show, she plays the titular role of Nurse Ratched to great effect. The popular horror series is a prequel to the 1975 film One Flew Over the Cuckoo’s Nest. That movie memorably starred Jack Nicholson.

For those keen to watch American Horror Story: 1984, streaming will start on November 13 on Netflix.