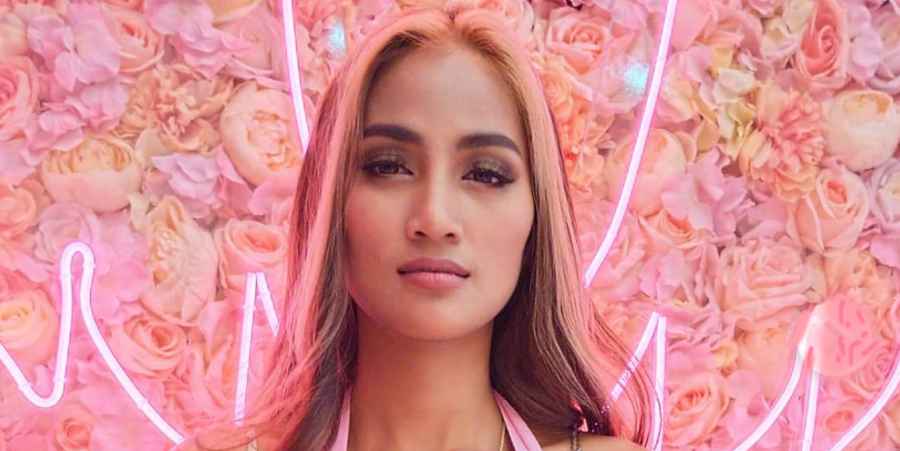 Earlier in the week, 90 Day Fiance: Before the 90 Days star Rose Vega shared an enigmatic post on Instagram. In the post, she urged her fans to kiss slowly and break the rules. Fans were mystified by her post, but believe she is finally recovering from her failed relationship with Big Ed Brown.

Rose and Big Ed became quite the sensation on Season 4 of 90 Day Fiance. However, this was for all the wrong reasons. While Rose was a fan-favorite cast member, Big Ed Brown faced plenty of hate on social media.

All along, Big Ed lied to Rose about so many things. However, the cruncher was when he said he didn’t want to have children. Rose had told him from the start that she wanted more children to keep her four-year-old son company.

Ed didn’t reveal at that time that he was planning a vasectomy. Meanwhile, Rose wanted to have at least one more child.

In one episode, Big Ed mentioned his daughter, Tiffany Brown, 29. He later said that having his daughter was a “wonderful experience,” but that he wanted no more kids. Rose and Big Ed’s final breakup came as he admitted to her that he was planning a vasectomy.

Since their split, Rose has gone through a transformation, having her hair colored and revealing professional make-up. On his side, Ed decided he wanted a “revenge body,” and started working out at the gym.

Since their split, Rose has drawn a huge Instagram and social media following. She often posts images, showing her new and beautiful look. Rose has also been busy, making travel videos for YouTube. However, a recent post featured an image of her, wearing a blue and yellow Adidas shirt. The caption was moving, reading that life is short and telling her fans to break the rules.

Rose wrote that they must forgive quickly, kiss slowly, love truly and laugh uncontrollably. She further told them to never regret anything that makes them smile. This appears to be clear proof that the young Filipina is happy and making a new life for herself.

As noted by Screen Rant, a TLC producer checked in with Rose following her split from Ed. At that stage, she said she felt hurt and sad because Ed would not accept his own mistakes. Rose said she is done with the relationship.

However, when she first met Big Ed Brown online, she liked him because he showed her respect. Meanwhile, it was a different story when she met him in person and realized what his true character was. Despite the drama, Rose believes she will meet her “true king” in the future. With looks like these, the world is open to her!

In the meantime, Rose appears to be having a lot of fun and is working on improving herself and her appearance. No doubt, she will meet the right man one day.