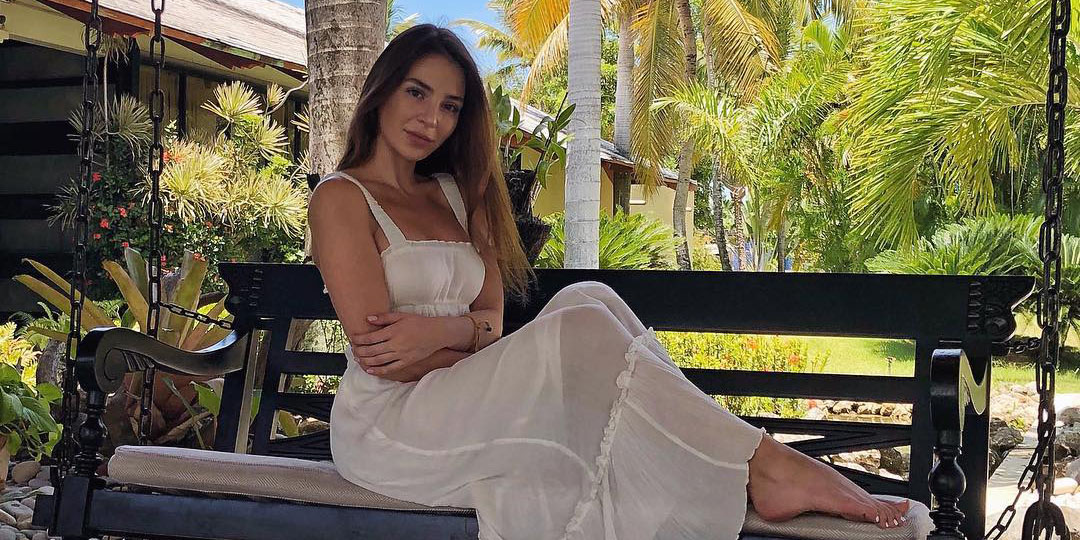 Anfisa Nava, formerly of TLC’s 90 Day Fiancé, typically stays pretty low profile these days. Consequently, this is despite how tumultuous her season with ex-husband Jorge Nava was.

Anfisa Nava is crushing it one goal at a time.

Despite all the drama aired on 90 Day Fiancé, Anfisa Nava still has a loyal fan base. Since leaving the show, Nava keeps an active presence on Instagram. At one point, she chronicled her fitness journey. Ultimately, it seems one of her goals was to compete in bodybuilding competitions.

It’s safe to say she succeeded since she participated in the NPC West Coast Classic in June 2019. Not only did she participate, but she also won the crown and sword for Overall Champion in the Unlimted Bikini Category, according to InTouch Weekly.

Astoundingly, just five months later, Anfisa Nava makes another remarkable announcement. She announces that she is a certified personal trainer through the National Academy of Sports Medicine (NASM).

In celebration of this milestone, she shares, “I want to be a good representation of the fitness community and do it the right way, instead of trying to make a quick buck off of people.”

Additionally, Nava creates a fitness app that allows fans to get insider information on all her workout routines.

She makes a name for herself, despite her portrayal on television.

While it isn’t confirmed that this is by design, Anfisa Nava made a name for herself as a social media influencer. It seems that she posts most regularly to her Instagram and Instagram Stories. However, it also appears that fans may be able to keep up with the happenings in Nava’s life by following her YouTube page. At first glance, it looks like she posts video updates every couple of months. Unfortunately, Nava’s last video update was five months ago.

At the time of Anfisa Nava’s last update, it seems that she was letting fans know what was going on in her life. Additionally, she gives details about her workout app. Interestingly, the June 1st update has 563,073 views. Not too shabby for someone that was once portrayed as a villain on national television.

The former 90 Day Fiancé beauty shares her most recent life update by way of Instagram. Excitedly, she announces that she is a “@bombshellsportswear athlete.” It would seem that Bombshell Sportswear now sponsors her fitness endeavors.

In the update, Nava goes on the gush about the workout clothes she’s been wearing for years. She explains, “I absolutely love their quality and design!” Notably, her followers receive this post with what appears to be nothing but love.

While Anfisa Nava may no longer be a part of TLC’s 90 Day Fiancé, she proves that she isn’t going anywhere over the past two years. Undoubtedly, fans are excited to see where this new venture takes Nava.

Season 8 of 90 Day Fiancé premieres on TLC in early December.

Jinger & Jeremy Vuolo Net Worth 2021: How Do They Afford Living In LA?
Wait, What? Does Isabel Roloff Plan To Raise Her Baby In A Van?
Is Jessa Seewald Milking Her Birth Story For More Views & Revenue?
‘General Hospital’ Spoilers: Another Recast Shakeup First Spencer Now Avery?
Will There Be ‘When Calls The Heart’ 2021 Christmas Movie?