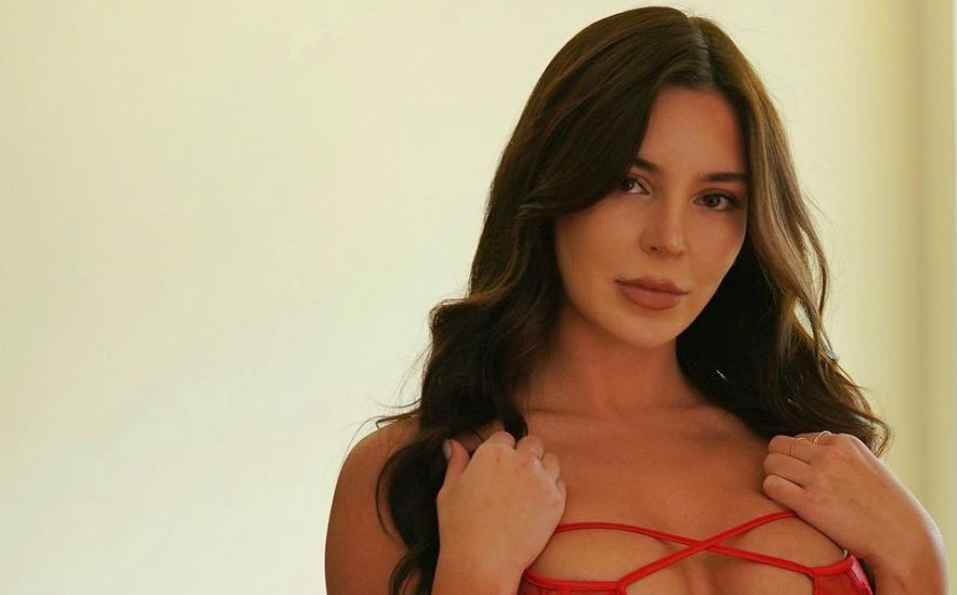 90 Day Fiance alum Anfisa Nava (nee Arkhipchenko) has been working out, getting ready to take the stage for her next bikini competition. It is clear that the 25-year-old has what it takes, as the bodybuilder shows off her trim figure after working out. Her caption reads that it is “8 weeks out” from the competition. In the various comments to the post, Anfisa reveals she has been training six times a week to get into top form.

Anfisa has gone from being a reality TV star to being a bodybuilder. She has proven herself a worthy contender in the past, so will likely do well in the competition. Nava featured in the 2019 Patriots Challenge in Las Vegas, Nevada and won every category. Anfisa also won first place in the Novice Bikini C and Unlimited Bikini E categories. The former reality star also walked away with a crown and a sword after she was named Overall Champion in the Unlimited Bikini category.

She has come far, as she achieved second place novice and true novice, as well as 5th place open in her first bikini competition. Anfisa proudly revealed the awards on Instagram.

Since leaving the TLC franchise and eventually getting divorced from Jorge Nava, Anfisa has taken her new passion very seriously. She passed the National Academy of Sports Medicine (NASM) exam in November 2019 to become a certified personal trainer. Anfisa has often revealed how committed she is to help others while toning her own amazing body.

Speaking of her past, Jorge Nava announced plans to divorce Anfisa in March, two months prior to his release from prison. Anfisa later admitted they were “on the verge” of divorce before he went to jail.

However, Anfisa did tell In Touch in April that once that happened, she wanted to put their issues aside. She wanted to stay by his side and support him in his difficult situation. However, she also knew she had to end the relationship. She said it would be better for both of them. They went on to discuss the issue and mutually agreed to part ways and agreed to divorce.

Like many 90 Day Fiance stars, appearing on the TLC reality show gave her a kick-start into a successful future. On Jorge’s side, he worked out while behind bars and ate healthily, leaving prison looking like a brand new man. The TLC alum went on to find a new love in his life.