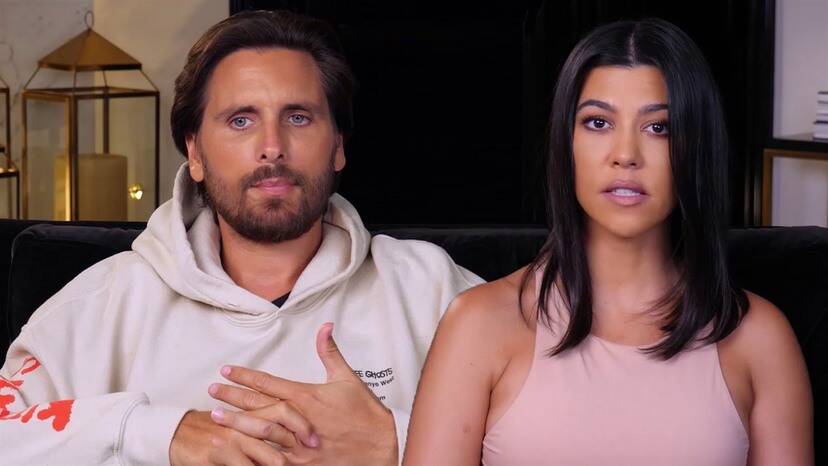 Scott Disick comes under fire a lot. Whether it’s his hard-partying, checking into rehab, or the women he dates, the Lord is never free from scrutiny. Now, the 37-year-old father of three is facing backlash for allegedly romancing model, Amelia Hamlin.

Why? Because she is only 19-years-old. This is not the first time The Keeping Up With the Kardashians star has dated younger. His ex-girlfriend, Sofia Richie, was just 19 when the duo began their three-year courtship. That relationship ended over the summer and fans wondered if Scott Disick was back with baby mama, Kourtney Kardashian. Interestingly enough, Kourt is actually four years older than Disick.

Who Is Amelia Hamlin?

Amelia Hamlin is the daughter of actors Lisa Rinna and Harry Hamlin. She has been featured on The Real Housewives of Beverly Hills, where her mom is a co-star. She became a teen model, along with older sister, Delilah but her frail figure garnered attention. After several social media posts, Amelia came clean that was suffering from an eating disorder. After working on herself and her health, she continued to model, even walking in NYFW and traveling the world. Additionally, she and Delilah started a clothing company called DNA.

Amelia went off to college in NYC but her anxiety forced her to move back to California. She began dating Mercer Wiederhorn, whom she’s referred to as a “normal kid.” On The Skinny Confidential: Him and Her podcast, Amelia said this about seeing Mercer the first time: “I was just like, him, like, that’s The One. I didn’t even have a conversation with him or anything, it was almost like his energy. His aura was just like affecting me. And I’m not really one to say, I don’t even think I’ve ever said that in my whole entire life, but it really happened.”

Clearly, that ended but her life has not slowed down. You can see her modeling for Kim Kardashian West’s Skims line, along with Delilah. But, what about her romance with Scott? 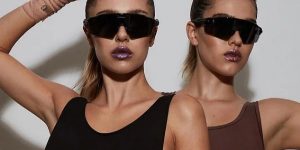 Amelia and Scott Disick – Is It Love?

She is only 19 but Amelia and Scott Disick have been spending a lot of time together. They attended Kendall Jenner’s 25th birthday party together and followed it up with dinner over the weekend. It may be Scott just having fun but very verbal Wendy Williams had a lot to say on the matter, mainly the age difference.

“Scott may have a new fling. I don’t approve. Scott, here you go again. Kourtney, come get your man — your baby father or whatever.”

But, Williams did not stop there. The talk show host had much more to say: “Over the weekend, he had dinner with Lisa Rinna’s 19-year-old daughter Amelia Hamlin. Now 19.” Williams informed her audience Scott Disick is 37-years-old, which is not illegal, just a side-note. She went on to talk about their date to Kendall’s birthday and subsequent dinner. “Cute, right? If she [were] with a boy her age. But to be out with a grown man, father of three, and a nagging baby’s mother, and Hot Topics judging.”

The duo seems to be having fun and, right now, we could all use a little happiness. What do you think of this coupling? Let us know!