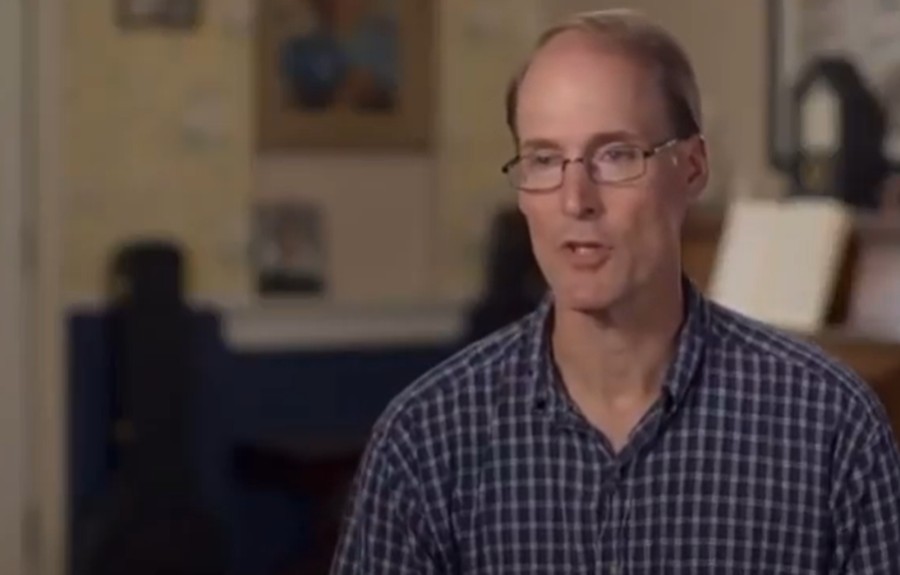 Barry Plath and his family have raised some questions on their TLC show. Reality television isn’t always completely truthful. That’s why fans are skeptical about the show Welcome to Plathville on TLC. There is a Reddit user who posted a long rant about how they are frauds.

Users cry foul on the show featuring nine children living sheltered lives in Georgia. They said the family frauded its viewers and TLC didn’t care about a show being authentic. TLC describes the show as two parents keeping their children, “shielded from the outside world.” This means no electronics although the older kids have Instagram, television, and sugar among other things.

Why Do Fans Think Barry Plath And His Family Are Fake?

According to the website, Barry Plath and his wife don’t allow their children to watch television or drink sodas among other things. They live within strict boundaries their parents have set up for them. A Distractify article said a press release for Season 2 revealed there are cracks in the foundation. When the parents went out of town, for example, the kids drank soda.

The Plath children have started questioning why they follow the rules their parents have set for them. They are, “pushing the boundaries,” and have separated into three houses. The network said, “this season the Plath children both young and old continue to test the limits and relish in new experiences beyond the fields of the family farm.” The description said this includes everything from tattoos to new love interests.

As one Redditor pointed out the daughter Moriah dresses the same as any teenage girl and wears makeup. They also said, the kids talked about never being around others their age in the real world. However, one of the sons states his favorite thing to do is ride around in his truck with his friends. 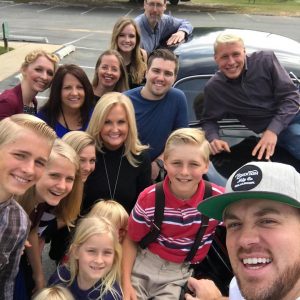 Other Things Don’t Add Up For Fans

Another website commented that Barry Plath and his families’ home is listed as an Airbnb vacation rental. The reviews for the place do not mention the show. One user said, “They’re supposedly good Christians, their kids can’t use electronics, Christian music only, can’t go anywhere, homeschooled, no sugar, etc. etc. So how are the kids so normal? They still get to have phones.”

Another said they believe the core conflict of the story is real, but the scenes are, “fake or being reenacted.” The last commenter said, “what’s most important to the Plath family is money. If you want to shield your family from outside issues, you don’t go on reality TV with the likes of TLC!”

What do you think about the debate? Are the Plaths just in it for the money? Sound off in the comments. Welcome to Plathville airs on TLC Tuesdays.