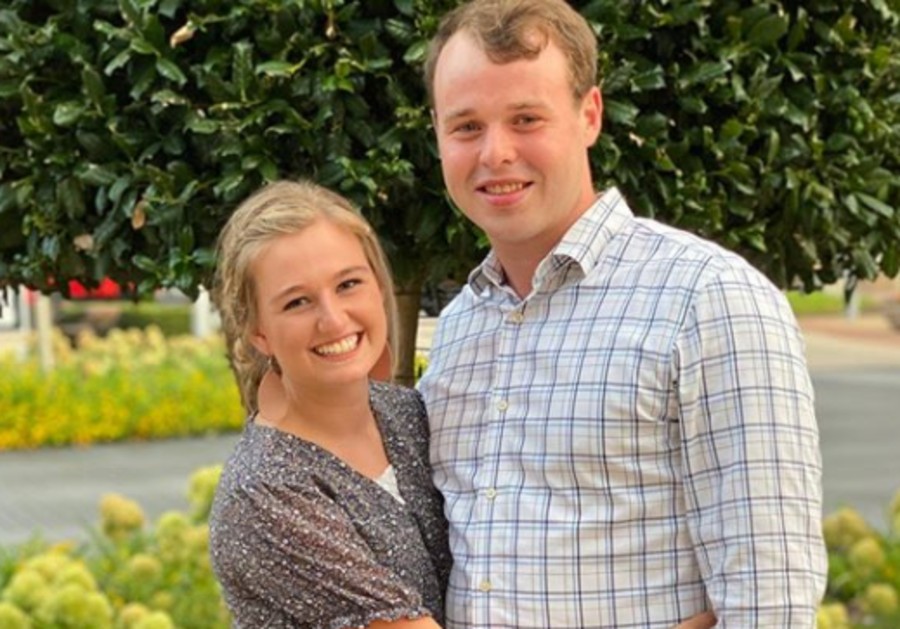 A message board on Reddit questioned if the Duggar boys are faking being happy. The way they were raised is one of the many things Redditors have to back up their theories. In fat, the Duggars were raised with very conservative rules. Often, they all get married young and those people are usually conservative as well.

Jim Bob set his sons up with jobs after homeschool.  Furthermore, They didn’t attend public school and had no need for college. The Reddit thread compares the family to the members of religious organization, IBLP. The Duggars call themselves Independent Baptists and said they branched off of another religion to do their own thing.

A Reddit user said, “While IBLP’s negative effects on women are obvious, it also seems like it has some pretty awful and widespread effects on men as well.” People who have followed 19 Kids and Counting know the Duggar kids have their parents’ ideals hammered into their heads from a young age. 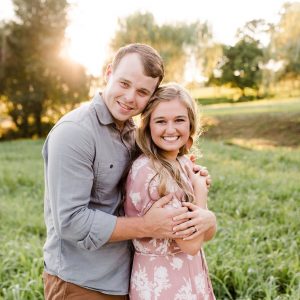 Why Do They Think The Duggars Are Unhappy?

One user said about the Duggar men, “Yes, they do seem unhappy. That’s something that people often forget – patriarchy is bad for men, too. They have to suppress their feelings. They feel pressure to be strong at all times.” They went on to say they have to live an act and can’t show weakness.

Another Redditor agreed saying that most unhappy men they’d met felt pressure to be manly. The commenters went on to say suppressing feelings can lead to anger management problems and substance abuse. One user said they thought the kids faced discouragement at a young age. They thought that may have affected their self-confidence.

In a separate sub-reddit fans said they didn’t think Jinger Duggar and Jeremy Vuolo were happy either. They said Jeremy has a “self-righteous,” attitude and doesn’t think they have chemistry anymore. Most of the Duggars marry young and start having kids right away. It doesn’t give them a lot of time to find themselves.

They Do Think One Of The Sons Is Happy

Fans do think one Duggar man is different than the others. They think Joe Duggar is happy. They think he is content with his life and doesn’t question much. Another said, “random acts of kindness or the thought of making someone else happy actually brings Joe happiness.”

They credit his happiness with Kendra Duggar, his wife. The two of them seem the happiest. The Reddit thread says it’s just for fun and so are the comments. All the thoughts about the men being unhappy are pure speculation as they have no proof.

What do you think about the happiness of the Duggar men? Do they seem unhappy to you? Post in the comments down below.