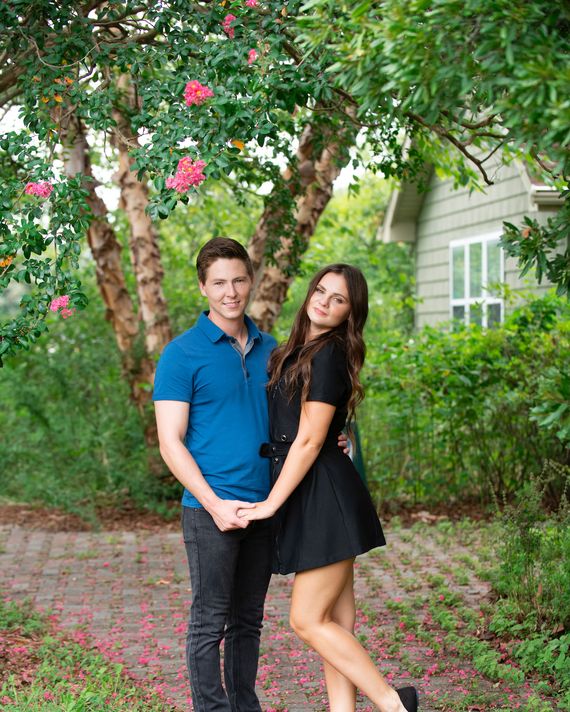 TLC has announced season 8 of 90-day Fiancé is upon us and fans couldn’t be any more excited! Let’s meet the four new couples and talk about the three familiar pairs!

Brandon and Julia are a new couple that is being featured on the 90 Day Fiancé show. A country boy, Brandon is from a town in Virginia while Julia is from an active city in Russia. This couple met in a little bit of a strange way, Brandon was first introduced to Julia when his friend saw her go-go dancing in a club. His friend then decided to video chat Brandon so the two could meet virtually. Brandon was working and living on his parents’ rural farm. He does this, while Julia is more of a city girl working as a go-go dancer with an active nightlife.  After just five months and only meeting once in person, they met up for the second time in Iceland and Brandon proposed. Julia is ready to move to the USA and be with Brandon.

This pair was on a previous season, and they’re not in a great place in their relationship now. Fans watched them deal with everything from trust issues, major differences, and uncertainty in their relationship. The Ukraine native finds out she has to move to the United States to be with Mike within 20 days of her receiving her Visa. They both start to get cold feet and wonder if they are just going too fast.

These two met in person on Before the 90 Days when surprisingly, Tarik proposed to Hazel! However, now that they’re making a life together back in the United States, Hazel is planning to bring her 8-year-old son, Harry. She is also openly bisexual and wants to add a girlfriend to the mix, but things don’t seem to be going as planned.

These two met while traveling solo around the world. Jovi downloaded a travel app to meet new people and was matched with Yara. He was expecting a quick hook-up, but they instantly had a connection and continued to travel together. Yara ended up getting pregnant and Jovi proposed. She lost the baby, but the experience brought them closer. Yara wants to move stateside, to New Orleans to be with her lover.

This couple appeared on 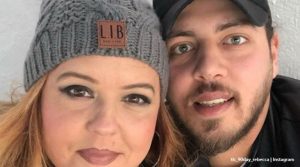 Before the 90 Days. Rebecca and Zied got engaged and started the K-1 Visa process. They continue to argue due to conservative religious beliefs that are far stricter than hers. Meanwhile, The Georgia native is worried she might be getting scammed. According to US, her daughter shares that fear and thinks she could be making a big mistake if she marries the Tunisia native.

Stephanie is a businesswoman from Michigan and says she had never been in a serious relationship. That is until she met Ryan in Belize. The two seemed to connect quickly. Although they fight about his flirting and she supports him financially they still want to be together. Stephanie hopes that when he comes to the United States everything will change.

90 Day Fiancé Season 8’s last couple is Andrew and Amira. They connected through an online dating site. After one weekend in Las Vegas, he proposed to the France native. They were happy to be approved for the K-1 Visa, but things got complicated. Amira must get into the United States before the Visa expires and in the middle of a national pandemic. This adds stress that the couple needs to handle to continue their relationship.