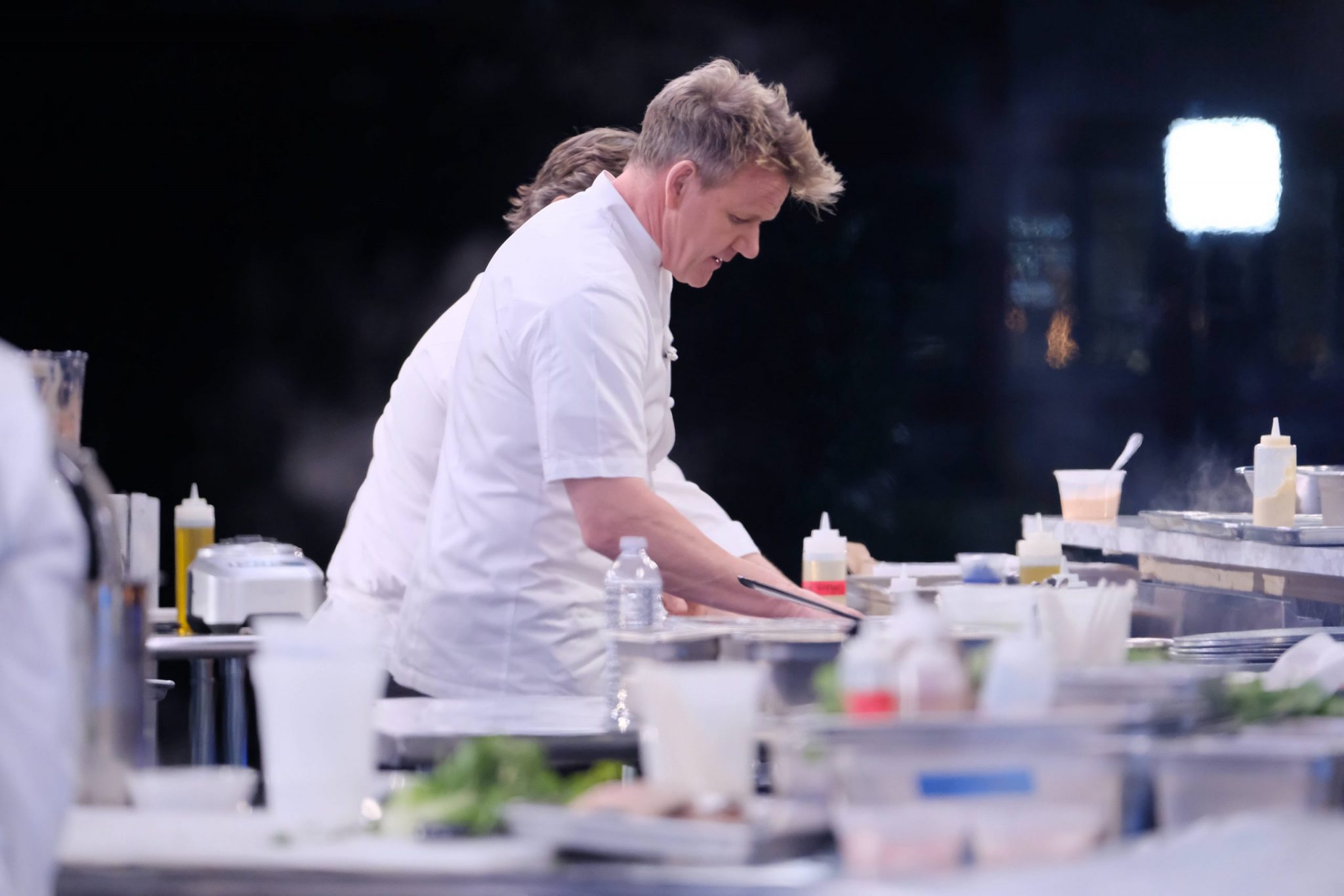 It’s almost time for more Gordon Ramsay, and that’s just the way things should be. Hell’s Kitchen Season 19 has an official premiere date from FOX.

The full season has already finished filming. In fact, it’s already aired some of the episodes in the UK. The original plan was to air the episodes during summer 2020 in the U.S., but FOX pushed the episodes to January 2021 to fill what could have been an empty part of the year due to the pandemic.

What to Expect on Season 19

Hell’s Kitchen Season 19 is also known as Hell’s Kitchen: Las Vegas. All filming happened in Ramsay’s Las Vegas restaurant, Caesars Palace. However, the winner won’t remain there. The winner of this season will head to the Lake Tahoe location. According to Gold Derby, Ramsay was excited to bring the show to his Las Vegas restaurant. It would change a lot within the format as this is one of his biggest locations. The challenges, rewards, and more have updated.

There are 18 chefs going head-to-head for the top prize, and to gain an experience like no other. They are:

There will also be the Blue and the Red team, with sous chef changes. Jay Santos is taking over as the Blue Team’s sous chef. He won the Season 7 competition and will be around for two seasons. Season 10 winner Christina Wilson is the Red Team sous chef.

Don’t expect Gordon Ramsay to stop the F-bombs. That is one part of the show that is not changing at all. How will the contestants deal with it?

It's time for the "brand new" show, "Coach Ramsay" featuring @GordonRamsay on the football field 🏈👨🍳 pic.twitter.com/eaCtWOR86B

There’s even more exciting news for fans of the reality cooking program. Despite the delay in this season premiering, there will be more to come. Hell’s Kitchen Season 20 is already confirmed. This happened at the same time as the Season 19 renewal.

Filming hasn’t started just yet, but it will happen in Las Vegas like the upcoming season. However, there is a chance for filming to start in early 2021 or even the middle of 2021. This can allow the show to get back to the fall lineup as normal.

What do you hope to see on Hell’s Kitchen Season 19? Who do you hope will win? Let us know in the comments below.