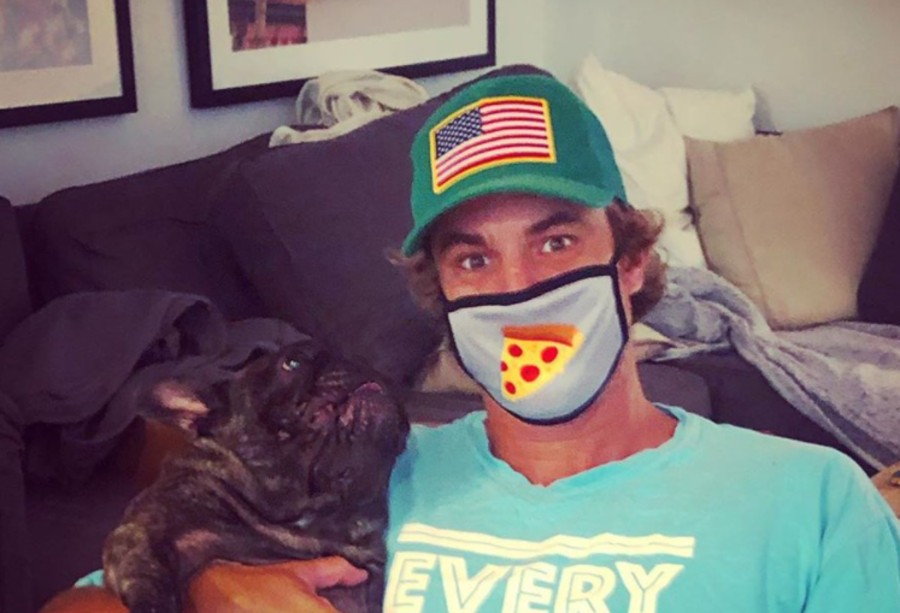 When Shep Rose and Craig Conover were on Watch What Happens Live with Andy Cohen, the audience had some questions for them. One asked Shep,”What did you think of Madison saying that your apologies are phony?” He also asked what he thought of her saying he’s afraid of  conversations with her. Shep said, “Madison is combative and good at it. She and Austen’s relationship is like us versus the world. He said if that makes them happy, that’s fine. I want to stay out of it.” According to UPI,   the question was because LeCroy thought Rose invited someone she’d hooked up with before to his party to cause trouble.

Shep acknowledged it looked like he didn’t, but he does want to stay out of it. In a previous interview, he’d said everyone was pretty much over Austen and Madison’s relationship because they drag them into the drama. He acknowledged it is them against the world.

Craig had a long talk with Madison to know where their heads are at. He said there aren’t that many people in Charleston that think they’re a good match, because of their history. Andy made fun of Shep because he said their relationship is [sic] “relevatory”. He said he meant revelatory. Andy always gives Shep a hard time and questioned if he really wanted to stay out of it.

Shep Rose Is In A Relationship Now

In a different interview with with US Weekly, Shep, Craig, and Leva Bonaparte  told who would be married first. First, Craig said, “somehow it might be Shep, which is crazy. A full reversal. I would pick Shep. Shep Rose is in a relationship now and his girlfriend is one the show. This is something completely different for the forty-year-old.  On the other hand, Leva chose Craig. “Craig, because I’ve met his woman friend and she’s beautiful and sweet,” Leva said.

Shep said, “I hope no one.” Leva said when asked who would be the next to have a baby. “I would like to say me, but I think it’ll end up being Kathryn,” the restaurant owner admitted. Craig thought Austen would be the first. Craig answered the question, “Who is the life of the party,” he said it is new guy, “Pringle.”  Shep he took that title. Leva said for her, Madison and Pringle. 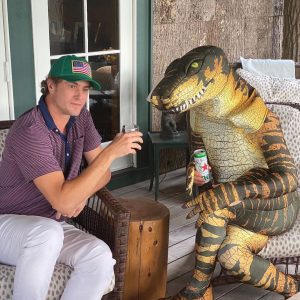 Who Is The Best And Worst Dressed On The Show?

When asked who dressed the best, Shep said, “I say Craig is kinds of stylish.” Shep Rose went on to say he didn’t agree with all his choices, however he thinks he has style.” Craig said he was, “in a relaxed surfer mode.” Leva said Madison gets the best dressed title, because she seems on top of fashion.