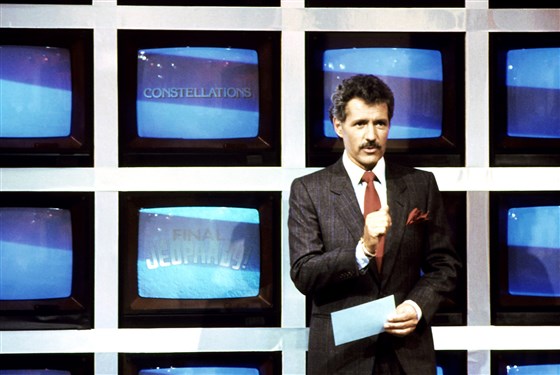 The beloved host of the game show Jeopardy, Alex Trebek, died on Sunday, November 8, 2020. The game host had been fighting a battle with Stage 4 Pancreatic cancer.  TMZ was the first to report the sad news. Then the official Jeopardy! Twitter account confirmed it, noting that he was surrounded by friends and family at the time of passing.

Alex had revealed his cancer diagnosis via video announcement in March of 2019. His prognosis was “not very encouraging” but he was determined to fight. He told fans, “I plan to fight this and I’m going to keep working.” Alex continued to film episodes during his treatments and shared emotional moments with fans and contestants.

Fans stood by the trivia host that they adored

Just days after the announcement, Alex addressed his  Jeopardy! fans again, telling them he was overwhelmed by the constant support he had received. “Now obviously, I won’t be able to respond to all of you individually but I did want you to know that I do read everything I receive and I am thankful for the kind words, the prayers, and the advice you have offered, and I’m extremely touched by the warmth you have expressed in your comments to me.” rebek and his family made a tough decision

Alex continued to give updates to fans about his cancer treatment, offering his audience good news through periodic video updates. Later, in a New York Times interview in July, Trebek was very candid about the toll the disease had taken on him.

The game show host went on to tell the Times that if his course of treatment at the time didn’t work, he planned on stopping treatment altogether. “There comes a time where you have to decide as to whether you want to continue with such a low quality of life, or whether you want to just ease yourself into the next level. It doesn’t bother me in the least.”

His long history on the popular trivia show

Alex Trebek was the face of Jeopardy! since 1984. In October 2018, Trebek renewed his contract with Sony Pictures Television to continue as host of the quiz show through 2022. At the time of his death, he had presided over more than 8,000 episodes of the trivia game show. He went on to win 28 daytime Emmy nominations for outstanding game show host. He won 7 of those nominations during his long career. Alex was also honored with a Lifetime Achievement Award from the National Academy of Television Arts and Sciences in 2011.

Jeopardy! has yet to announce how they will proceed without their beloved host.