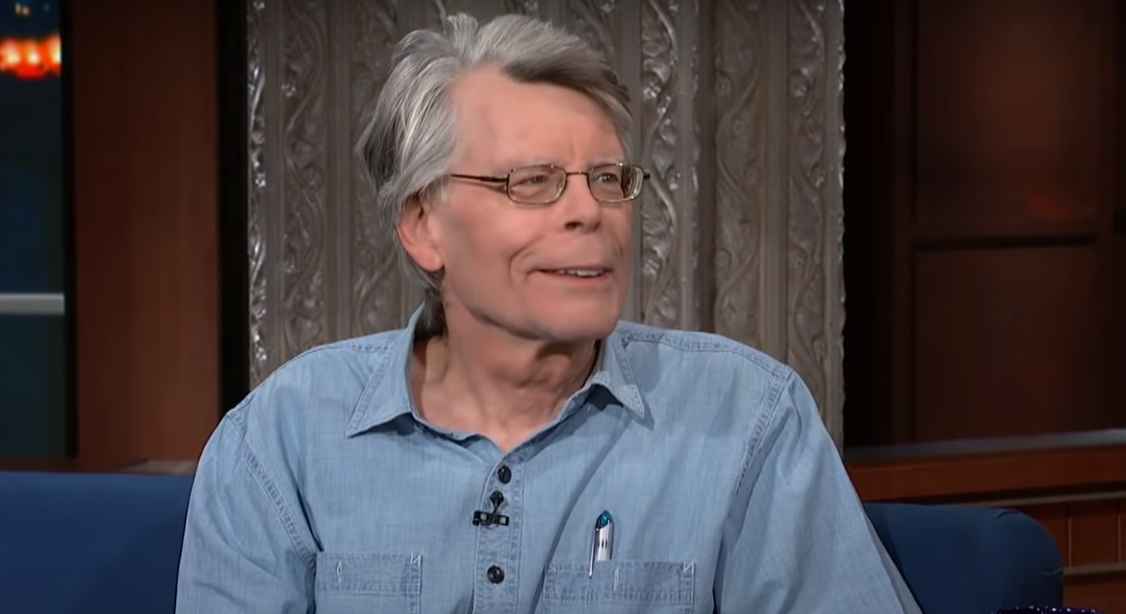 Fans were upset when Hulu pulled the Stephen King anthology series Castle Rock. While it wasn’t a direct adaptation of King’s stories, it introduced many teasing elements. However, in an interview with The Washington Post, the popular horror author teased an upcoming TV adaptation of his novel Lisey’s Story.

Stephen King can boast the most TV and movie adaptations of all time. The works have spanned almost 50 years, with Carrie first hitting the big screen. Since then, many King novels or short stories have made it to the small or big screen. Some adaptations worked well, while others didn’t quite make the grade.

The Washington Post interviewed King to promote the arrival of the TV adaptation of Mr. Mercedes on the Peacock streaming service. During the interview, they asked the horror author about the often vast difference in quality between various adaptations of his work. King rightfully praised Mr. Mercedes but went on to criticize the CBS TV adaptation of his novel Under the Dome. That series ran over three seasons with almost 40 episodes between 2013 and 2015.

King said the characters in Mr. Mercedes felt true to him. He said they seemed like they were doing things he would do in those situations. However, he said Under the Dome went “entirely off the rails because things didn’t seem realistic. The series was about a small American town that was mysteriously cut off from the world by a huge dome. Basically, the first two seasons covered the story from the book. However, due to the series’ popularity, they stretched it out, past the actual storyline.

Stephen King went on to speak about another adaptation that he is happy about. The new series will be based on the 2006 novel Lisey’s Story. The book is a deeply emotional work of dark fantasy and the author seemed pleased with the direction it is taking.

The horror author said he is working with a “very talented director named Pablo Larraín of a limited series of Lisey’s Story for Apple TV+. King said Larraín has a lot of ideas that don’t depart from the storyline. However, he added they are “beautiful visual things, with a lot of energy involved. King said it is like having more depth perception, with him being one eye and Larraín being the other.

Stephen said if you are going to really succeed in this business, use people you know are talented. Once that is done, step back. He says he won’t be looking over their shoulder and “fiddling in your stuff.” They must go ahead and do what they are good at doing.

So far, there is no release date for Lisey’s Story, however, actress Julianne Moore will be in the title role.