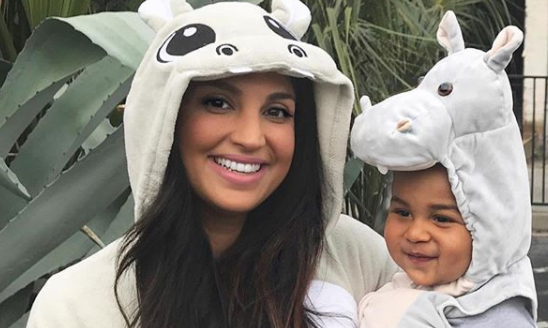 Leva Bonaparte is not new to Southern Charm, but she’s new full-time. She had lots of cameos on the show as Cameran Eubanks’ friend. She initially thought she would be spending a lot of time with Cameran. Eubanks opted out of this season to protect her family after Kathryn Dennis brought up rumors that her husband was cheating.

It reminded fans of, “old Kathryn.” Leva said, “I have what is atypical in Southern culture, I’m not always just, ‘Bless your heart…’ and, you know, ‘Pass the wine…’ and, ‘The decor is beautiful…’ I want a real conversation.” She went on to say she doesn’t say things right, but she means well. 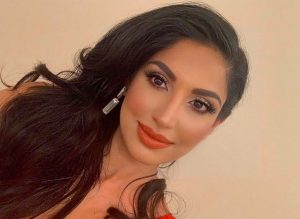 Leva Bonaparte Has No Problem Taking Up For Her Friend

Leva Bonaparte wanted Cameran to stand up to Kathryn. She said she told her to, “march your butt out here and handle this business.” After being friends for a decade, she knows her. She did take up for her friend and wanted to hold Kathryn accountable.

When the host of Entertainment Tonight asked her why her Instagram bio said, “not for everyone,” she had an answer. She said, “I definitely think I’m built differently. The way I navigate, it’s not for everyone. I’m gonna shoot it to you direct, and I expect it direct back.”

She also said she had a bit of a temper. Leva said if you watch the trailer it looks like she just comes after them, but that’s not how it is. She reminded the host she’s older than most of the cast and has known them for a long time.

What Did She Say To Kathryn?

Leva Bonaparte had difficult conversations with Kathryn and other cast members. To Kathryn she told her, “You’ve spent your entire life living in a bubble of white privilege.” Bonaparte said, “I reminded her that, like, are you aware of your history? Do you really know your history? Of all people, do you know that just your name triggers people? Just your name can make people feel physically different. You can’t walk through life not realizing that.”

They filmed the removal of the Calhoun statue which is Kathryn’s ancestor. People said they exploited history by filming the show there. She told Kathryn, “It’s such a trigger, and it’s not just that.” The statue stood close to where nine people were killed in a church. A white supremacist tried to incite a race war.

Leva said the mayor invited her to talks about the statue removal. She said, “We own many restaurants and clubs and I’m not marching the streets, I’m no activist, but things are important to me and I put my mouth, my money, my decisions behind things that I think will make my city better, in all areas.”

What do you think about Leva joining the cast full-time?