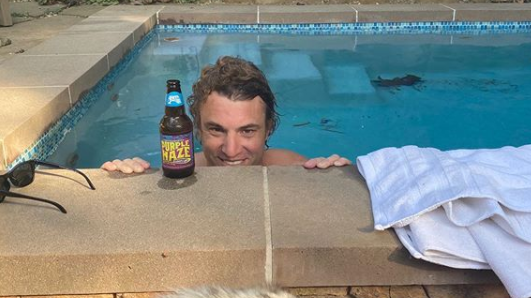 Shep Rose revealed what really frustrates him about his co-star’s relationship. Madison LeCroy and Austen Kroll keep getting together and breaking up. He stated while no one wants to be in their business, they bring them in every time.

Rose said the whole cast just felt sick of their constant quest to define their relationship. He said, “Can you define your relationship? At a certain point, is it Madison or is it Austen? It takes two to tango. So, yeah, she might have him wrapped around his finger, but he’s the idiot that’s wrapped around the finger, and he allows himself to be whatever it is that he is to her.”

Shep Rose Teased There Will Be Big Drama With The Couple

Shep Rose said there may be some information Austen needs to know that he may have to tell him. Rose said, “Here’s the dilemma: If you hear something about our friend who’s in a relationship, whether it be him, her, anybody, do you tell them or do you keep your mouth shut? I think a real friend tells, but Austen doesn’t even know if he wants to be told.”

Shep went on to say it might just be a rumor. If people are talking about it though then what are you supposed to do. He said, “In a reality show you can’t — there’s no points for keeping something secret. The truth shall set you free. I’m just a big fan of truth.” 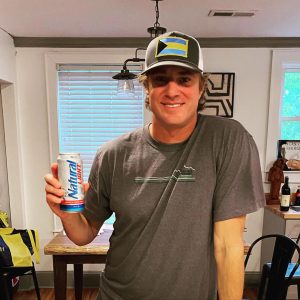 He also said he thinks Madison is fascinating, but dangerous. Shep said she doesn’t own up to her mistakes. He brought up when Madison got angry at Danni for telling people that she DMed her boyfriend. Shep said, “Like, wait a second. You just took yourself out of the equation. So, I don’t know. I kind of want to wash my hands of the whole Madison and Austen thing, for sure.”

What About The New Girl In His Life?

Shep Rose has a new girl in his life, Taylor Ann Green. At forty, this is the first he’s brought on the show according to Entertainment Tonight. He said, “I was not gonna do it until it was actually real and felt right.” He said him and Taylor didn’t have stars in their eyes but got together before filming. Shep said, “We were just like, OK. I’m happy.”

With Taylor he said, “She just was so kind and good and everyone loves her. Everyone loves her, including me and so, we kept staying the course and then, you know, maybe had that conversation: OK, are we gonna try to do this? And we did.”

He said the pandemic turned them into a married couple, but he’s not ready to settle just yet. Shep said he likens himself to Warren Beatty and George Clooney. He said, “like, have fun, have fun, have fun, have fun and then one day, you say, OK. I’ve had enough fun,” he explains. “I’m trying to be present and not try to project to the future too much. But presently, I’m quite happy.”

Southern Charm airs on Thursdays and there’s a lot of this season left to come.