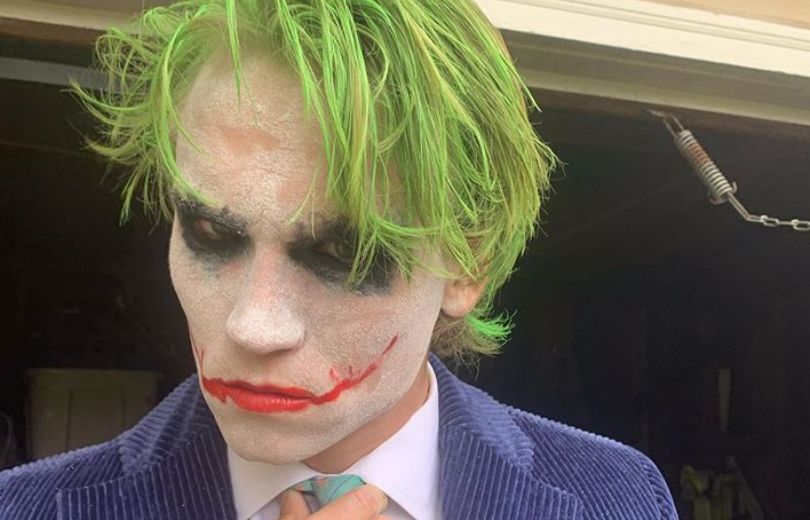 The new lead of The Bachelorette, Tayshia Adams, is finally on her journey to find love. She’s been a favorite of fans and at one point was half of a much talked about Bachelor in Paradise couple. John Paul Jones seems to be happy for Adams who is taking over for Clare Crawley after four episodes.

Fans Want John Paul Jones As The Next Bachelor

John Paul Jones posted a picture with Chip Paucek and fans just commented about the show. One fan said, “So are you going to be on Tayshia’s season?” A lot of fans said he’s the next Bachelor! Many of them commented they still shipped the two of them.

While, another fan said, “quit shipping jpj and tayshia! They broke up!” One user posted, “I can’t not think of you when I see Tayshia. I was always rooting for you two and I hope y’all are still friends.” That was just on Instagram. Fans on Twitter were going crazy too.

He Will Be Watching Her Date Other Men

The two weren’t together for long. Adams and Jones split a month after the season finale of the show aired in 2019. John said at the time, “We have so much going on in our personal lives. It is very difficult to focus on a serious relationship.” So, fans wonder why she could not focus then, but she’s ready now. 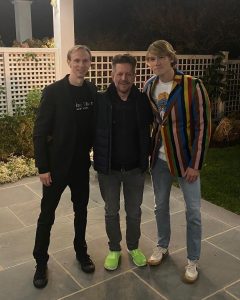 Still, John told US Weekly a few months ago that he’d watch her journey even though it would be hard for him.  John said, “I mean, if there’s anything that I’ve grown from in this whole Bachelor experience, it’s been seeing yourself on TV or somebody that you’re close to.” He went on to say it would be hard to see her date someone else it would be an opportunity for growth for him.

He said people were asking if he was nervous about her going on the show. He said, “No, I’m happy for her! I’m very excited for her to find something that’s real. She is a bit adamant about, you know, a few aspects of her life, which kind of necessitate her wanting to get married.”

Jones said, “I clearly wasn’t the guy for her and vice versa. I think people were expecting me to, like, be bitter or something? But we really gave it a try. I think I can find happiness somewhere else and clearly she is too.” Jones proved he can be happy for his ex and keep it classy. The Bachelorette and Tayshia’s journey continues on Tuesday nights.

‘Counting On’ Ivy Seewald Does Her Own Makeup – See Jessa’s Reaction
Briana DeJesus Just Got Engaged… Is It Already Over?
‘The Bold And The Beautiful’ Spoilers, June 11-14: Liam Begs For Help
Lala Kent Shares Wedding, ‘Vanderpump Rules’ Season 9 Update
‘LPBW’ Matt Roloff Making The Rounds Like A Rockstar