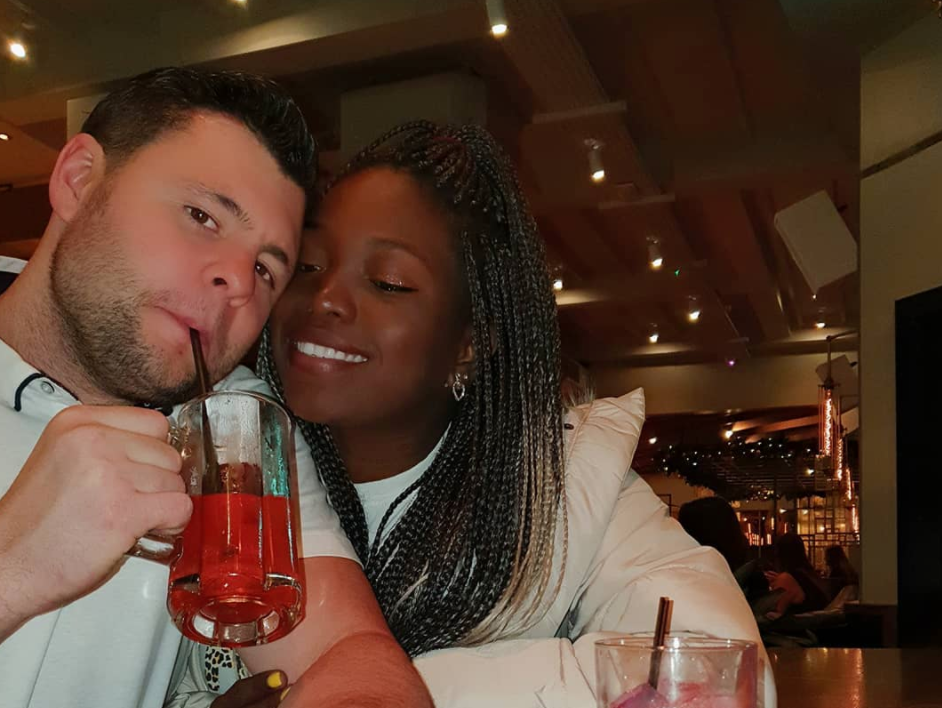 90 Day Fiance star Abby St. Germain’s husband Louis Dubell is in remission after his testicular cancer battle. He’s been through a tough ordeal and is ready to move on.

The hard battle is in the past

Abby St. Germain has had a very tough year so far, but things are finally looking up for the 90 Day Fiancé star. The Caribbean beauty’s husband Louis Dubell is finally in remission after a battle with cancer. The two are happy that the battle is over and are ready to move forward with their life. Louis had been fighting cancer over the past few months. He was diagnosed just months after marrying  Abby back in March 2020. Since then, Abby has been putting all her efforts into taking good care of her husband.

Abby first appeared on 90 Day Fiancé: Before The 90 Days. On that show, fans watched as she struggled to navigate her relationship with Sean Hiller, who was older than her. Their relations didn’t work out and they split in March 2018. She has since found a new love.

After the bitter break up, Abby was lucky enough to find what she says is her soul mate. Abby and her husband Louise first met in person during his trip to the Dominican Republic in 2018. And while vacationing in the Dominican Republic, he proposed to his Caribbean girlfriend. Abby of course said yes and moved to the UK to be together.

The couple remained hopeful about beating cancer and posted frequent, happy pictures on Instagram. Recently, the couple shared some great news with all her friends on social media. On November 5, the 90 Day Fiance alum posted on Instagram that Louis is currently in remission. In her post, she stated it was great news to finish off a “horrible year.” Abby went on to thank fans and followers who donated cash to help her pay the medical bills and other expenses. She also thanked everyone for giving her love and support.

Finding it early is always key with cancer

Testicular cancer is the most common in males aged 15-40. Symptoms can include either a lump near the scrotum or a feeling of heaviness. Early detection is always good when it comes to cancer.so make sure to get regular checkups with your doctor regularly. Catching cancer in the early stages is very important and will boost the odds of surviving a cancer diagnosis. According to an article by Screen Rant.com  Abby and Louis say they are incredibly excited, as they will be able to “pick up where [they] left and start making memories again.”

Witney Carson Opens Up About COVID-19 Battle While Pregnant
Abigail Heringer Gets Real About Her Feelings For Matt James
David Eason’s Net Worth: How Does He Support Jenelle?
‘My 600-lb Life’ Update On David Bolton: Where Is He Now?
Rumors Fly Michael Strahan Taking Over ‘The Bachelor’ After Emmanuel Acho