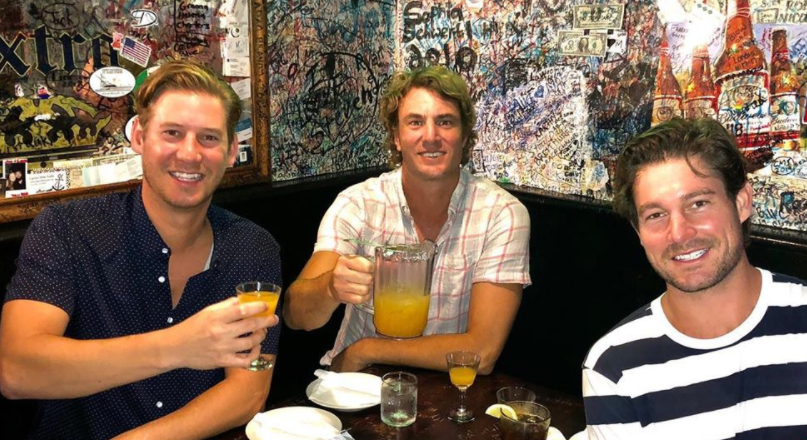 One of the original stars of Southern Charm, Shep Rose said he almost left along with Naomie Olindo, Chelsea Meissner, and Cameran Eubanks. He stated the sixth season was rough on everyone. It bothered him enough to consider walking away.

He said, “last season was hard for me, and I’m not pointing fingers because I’ve pointed them at myself, as well. I was disillusioned. I talked to Cameran and was like, ‘I don’t think I want to do this anymore.’” Shep said getting hammered on social media became impossible to block out.

What Was Hard On Shep Rose In Season Six?

Shep Rose stepped in it with Madison who alleged he’d given fellow cast mate Danni Baird an STD. Both of them denied it. Shep didn’t take the high road. Instead, he chose to bring two girls Austen allegedly hooked up with to an event they all attended.
Cameran cried over the state of their group. Shep didn’t apologize. He said, “Cameran always signs up at the last second, she’s always like, ‘I want to get out,’ and then she does it and we have a ball.” He said this time felt different, and Kathryn Dennis deciding to talk about a rumor involving her husband was the final straw.

Shep said, she didn’t like the tone of the previous season. He also said, “I sure didn’t, but I wanted to … continue and sort of let my soul shine through, hopefully. So, that was kind of my determining factor. I was like, let’s do this again, because we can do it better.” Cameran told him, it wasn’t worth it. They crossed the line for a show called Southern Charm. 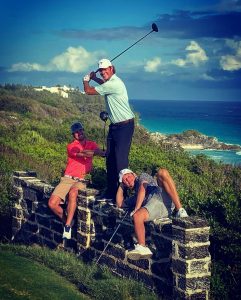 Shep Rose said Cameran enjoyed the juice of the show. He said she wouldn’t admit she liked it but, “she was like, front-row seat to all the salaciousness and ridiculousness, and I think she took joy in that.” He said they’d all welcome her back if she returned.

At a party,  shown in the premiere episode, Shep invited Peter, someone Madison had a thing with in the past. He said it wasn’t to set her up. In an interview with Entertainment Tonight, Shep said that wasn’t the case. Rose said, “I started seeing a therapist, actually, and we talked a lot about the stress and anxieties that are of the seasons past and behaviors in the past.”

He said it helped him decide not to come in ready to fight, because the drama wasn’t helpful. Shep hinted there is a lot more drama to come. Shep is only a small part of all the happenings going on this season. Fans are excited to have something to focus on again while 2020 continues to drag on. Southern Charm airs on Thursday nights on Bravo.