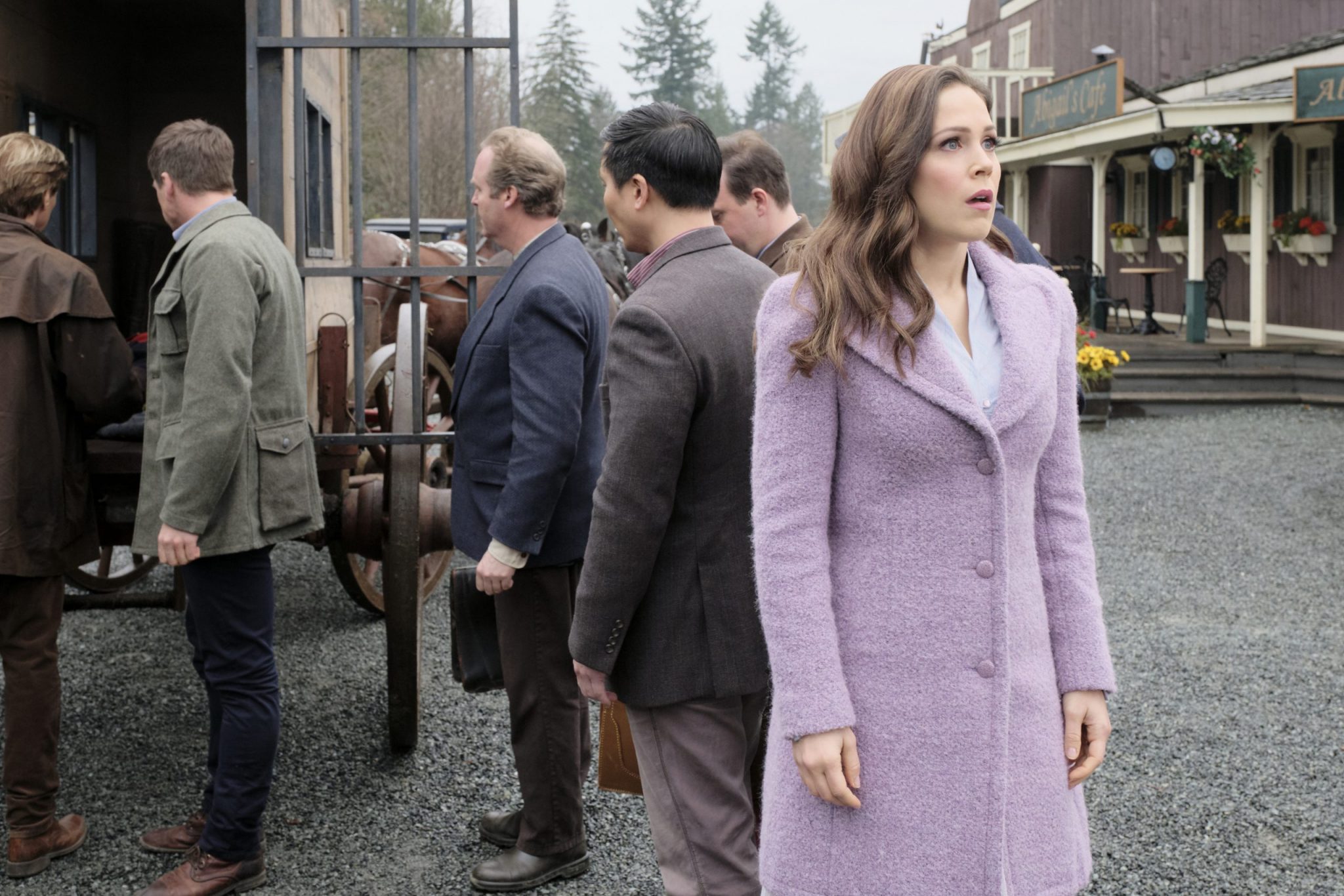 Will When Calls The Heart end after Season 8? Star Erin Krakow addresses those rumors, along with commentary from executive producer, Brian Bird.

What do hearties need to know about the future of the beloved Hallmark series?

Will WCTH End At Season 8?

Hearties love When Calls The Heart. But, often, there are rumors. Thankfully, stars like Erin Krakow are happy to dispel rumors and set the record straight.

One of those rumors is that the show will end. Recently, a fan tweeted, “There’s a rumor going around that this is the last season of When Calls the Heart do you know anything or hear anything.”

Erin Krakow, who portrays Elizabeth Thornton,  responded on Twitter, “I haven’t heard anything about that! We hope to be in Hope Valley for a ‘good, long while!'”

Executive producer, Brian Bird had something even more promising about the future of the show. He tweeted, “#Hearties for accurate information, go straight to #TheTeacher, Mrs. Thorton. If she has her way, @WCTH_TV will beat the 31-season record of @TheSimpsons.”

Wow! Thirty-one seasons? Sounds like hearties could even get to see Jack III if the show lasts that long!

But, where do these rumors get started? Likely, it has to do with a recent WCTH disappointment.

The When Calls The Heart Christmas 2020 movie will not happen. Although in July, Hallmark had shared that they would be filming a Christmas movie, in September they revealed they shelved the annual movie.

There was no explanation about this change. They did promise that there would be “a special surprise on Christmas Day,” but hearties are still awaiting what that will be.

Most likely, the change has been made due to Covid-19.

When Calls The Heart Still Filming In Canada

On Monday, Erin Krakow had shared on Instagram a photo from behind the set. Although they began filming When Calls The Heart Season 8 in late July, they are still filming now. Part of that reason is that the upcoming season will have 12 episodes, not the usual 10. Then, there are measures set up to protect the cast and crew from Covid.

Before they filmed even one shot, Erin explained that they were going to work in “pods.” Each team had to stay in their group, called “pod.” This was to ensure safety during the Covid-19 pandemic.

What does this mean? During the entire shoot, all actors must spend their time together. All camera people are to be together. All hair and makeup people, together, in their own pod.

In addition, everyone had to social distance. Most of all, everyone on the When Calls The Heart set wears a mask. That is, except for the cast in front of the camera. They can remove their masks when they are filming.

Moreover, they started early in order to take advantage of the good weather. They are filming the show outside as much as possible. As for working conditions, the most significant change is how catering is done. Buffets are out. Instead, everyone gets a wrapped meal. So, no big bowls of candy or other shared goodies.

Hallmark has to follow the stringent Canadian laws that were set up to protect everyone in the film industry.

Thanks to all of this, When Calls The Heart should be back as normal in the Spring of 2021. And if Erin Krakow gets her wish, it will continue on for many more years to come.