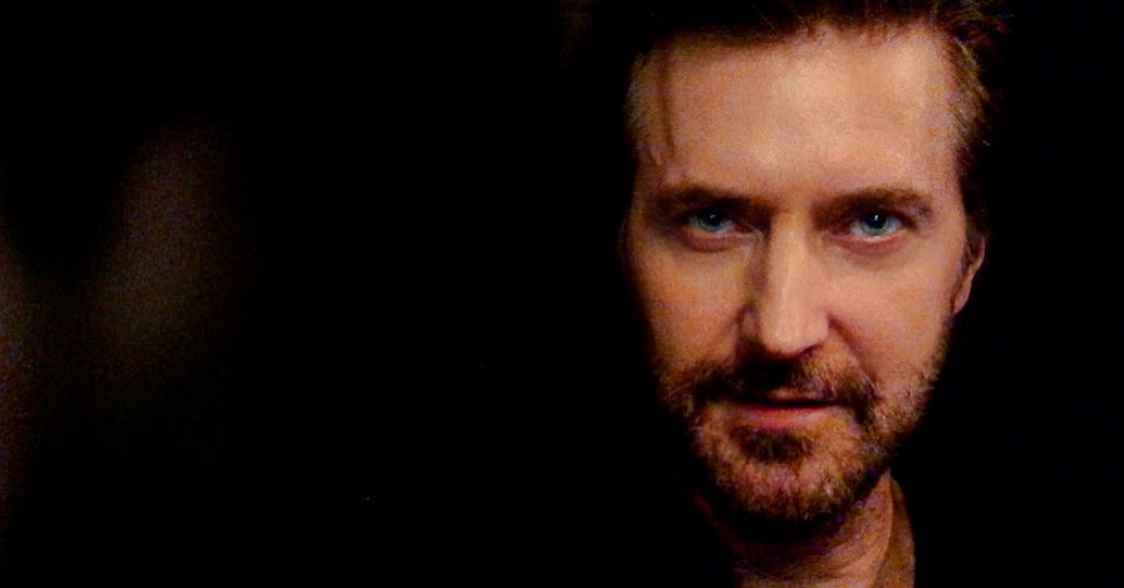 Richard Armitage starred in the 2015 Netflix drama The Stranger, based on the Harlen Coben novel of the same name. Subsequently, the actor will star in yet another drama series for Netflix based on Coben’s work. Accordingly, the actor will star alongside James Nesbitt in the series. The new mystery drama will reveal a terrifying and mystifying story, based on Coben’s novel of the same name, Stay Close.

The Netflix adaptation of Harlan Coben’s novel The Stranger became one of the most talked-about shows in spring 2020. Now the streaming channel is bringing another of Coben’s novels to the screen with the mystery drama Stay Close.

Indeed, Stay Close will be an eight-episode adaptation of the New York Times bestselling novel of the same name by Harlan Coben. MSN notes that the new drama series is produced by the team behind The Stranger and Safe. The storyline will follow three characters, whose dark secrets are threatening to resurface and which could destroy their lives.

Cast of the new drama

The series will feature James Nesbitt, 55, (The Missing) and Richard Armitage, 49 (The Stranger, The Hobbit). Furthermore, Cush Jumbo, 35, (The Good Wife) is in the role as the third lead character. The storyline features the three leading actors as playing ordinary characters. They are living out their comfortable lives together in a shared house. Along the way, an unwelcome visitor threatens to ruin their lives. The visitor brings their past back to haunt them.

Nesbitt said how thrilled he is to be “part of such a great production” and is “looking forward to starting filming.”

According to writer Danny Brocklehurst, Stay Close will be a “compelling twisty turny ride through the dark heart of suburban life.” Furthermore, Brocklehurst said this will leave viewers “desperate for answers.”

Harlan Coben remarked on the “dream-come-true cast.” He referred to Cush Jumbo as “an incendiary and awesome talent.” According to Coben, Jimmy Nesbitt is a “legendary actor” he has always wanted to collaborate with. As for the third lead, he said simply, “and wow, Richard Armitage back again!’

The series will feature similar gripping suspense, trademark thrills and a crime to solve. In this respect, Stay Close will follow the same formula that made The Stranger a hit. Similarly, that series told the tale of a stranger’s arrival that made a devastating impact on a man’s life by revealing a devastating truth.

Production on the new Netflix series is only set to start in early 2021. Filming locations will be around Manchester and the North West of England. For those who haven’t yet seen Netflix’s The Stranger, the show comes highly recommended and is a worthy binge. View the trailer for the drama series below.