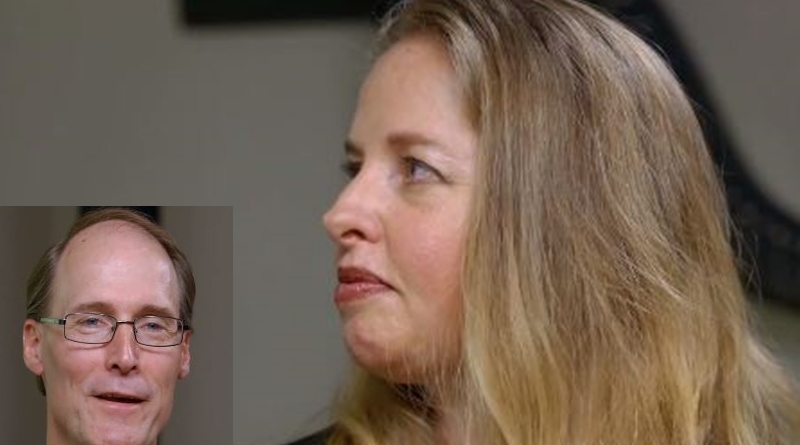 Welcome to Plathville fans think a lot about the TLC show is scripted. But, one thing that might ring true, centers around the fact they lived apart from other people outside their church community. People suggested that they actually lived in town. But, the first season suggested they lived permanently on the farm. Either way, it seems they cut off the usual administration. Reportedly, Kim and Barry never got the kids’ birth certificates. At least, until about the time that TLC came into their lives.

Welcome to Plathville – no birth certificates for the kids?

Prior to 2017, reportedly, the Plath kids arrived on Planet Plath without anyone bothering about things like birth certificates. According to Daily Soap Dish, that probably means whoever delivered the kids wasn’t actually a registered midwife or doctor. And, that means the kids all went unregistered and pretty much off the grid until 2017. Katie Joy of Without a Crystal Ball talked about it on YouTube.

Whether you like Katie Joy or not, she knows a lot about cults and fundamentalists. The Welcome to Plathville family produced 10 kids. One died as a youngster when his mom ran him over accidentally. Of the other nine kids, only two of them had birth certificates. Katie said, “7 of their children remained invisible to the state of Georgia.” So it looks like Ethan and his eldest sister had one.

Why do children need birth certificates?

The American Bar notes that no birth certificate means a child grows up with no “proof of an individual’s age, citizenship status, and identity.” So, that could seriously impact them. You need one for obtaining a “social security number, apply for a passport, enroll in schools, get a driver’s license, gain employment, or apply for other benefits.” Wow. That really sounds very harsh that Kim Plath allegedly denied her kids that.

Fans already knew from Season 1 of Welcome to Plathville that Kim Plath restricted her kids severely. And, her husband Barry come over as hen-pecked to death and worse than useless about making his own decisions. Well, many fans agreed that Kim Plath definitely held all the reins when it comes to controlling everyone. Recall, she made sure the kids stayed away from sugar, technology, and pretty much everything fun. But, as Katie pointed out, Kim attended university and drank alcohol.

Katie researched the lack of birth certificates. And, she notes that prior to signing up with TLC, seven kids had no birth certificate. So, possibly, in 2017, TLC insisted on it. Plus, it took the court to actually produce documents for them. Katie even came up with a petition to the court that revealed Kim claimed the kids were born at home “without access to medical care.” So, it looks like some unregistered midwives delivered them.

As for motive, potentially, Katie suggests they might have hidden the kids “from the government.” And, not being registered, maybe that’s why Kim Plath homeschooled them. Essentially, the kids allegedly lived “invisible lives. And, that could even stretch to CPS being unaware of their existence. That included Micah and Moriah who left home during the Welcome to Plathville show. At the time they applied for birth certificates, Micah already hit 16 years old.

What are your thoughts on the allegations that Kim and Barry Plath only applied for birth certificates around the time they signed on with TLC? Sound off in the comments below.