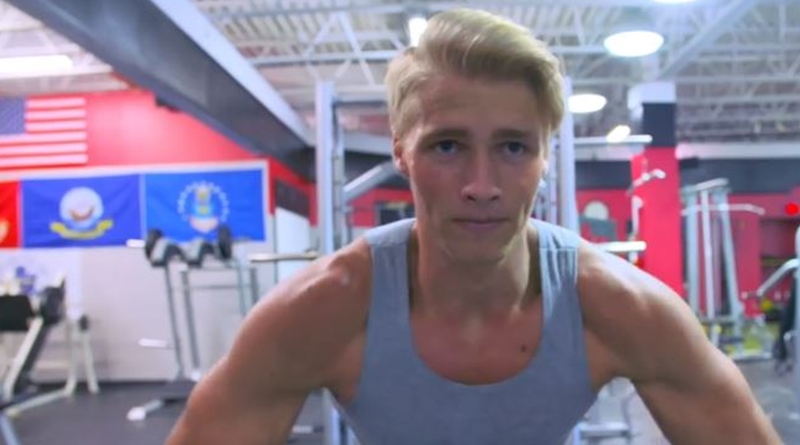 Welcome to Plathville premieres Nov. 10 at 10 p.m. ET on TLC. So, in a few weeks, fans see more of the divided and dysfunctional super-religious family. Olivia and Ethan, Moriah, and Micah live away from home now. And, the Paths moved off the farm, into town. But the storyline for Micah in the TLC trailer really looks at odds with real life. So, fans wonder how real it is.

Welcome to Plathville – Micah Plath – is the show pure fiction?

We reported that a trailer dropped for Season 2 of the show. Recall, in Season 1, fans saw Barry and Kim Plath really came over as Debbie Downers with Olivia and Ethan. The super-strict parents allowed their kids no sugary foods, little or no technology, or contact with the outside world. The storyline revealed that the kids lived with their parents on the farm. But, Ethan moved away when he married Olivia.

In Welcome to Plathville, Barry and Kim freaked out as Ethan and Olivia actually gave the kids a sweet treat. So, the parents banned them from seeing the kids unless mom and dad okayed it. That seems sort of believable looking at Kim’s attitude. But, Woman’s Day pointed out that it seemed doubtful the family actually lived on the farm. They noted last season, “Although the show makes it seem like this is the Plaths’ one and only home, it appears that this may not entirely be the case.”

The outlet also discussed the fact that TLC probably embellished the truth about the family living full-time on the farm in Georgia. Like many other outlets, they found out that the Plath’s farm was actually listed on Airbnb, and it still is. So, that seemed fake. And now, Micah Plath seemingly contradicted the storyline for season 2. Time passed since TLC filmed the show, agreed. But, if the storyline goes down as described in the trailer, he either just spoiled the outcome, or revealed another stretch of the truth by TLC.

Ironically, the same day the trailer for Welcome To Plathville revealed that Micah’s no longer allowed to see his younger siblings without supervision because of his “lifestyle” choices,” he dropped a photo of himself with his siblings. Even giving them the benefit of the doubt as his parents may have been off-camera somewhere, it sounds a bit shaky. He captioned his photo with, ” Spent last Saturday with some of the best siblings I could ask for, so thankful for y’all! Btw Amber is a beast when it comes to roller coasters, my little sisters aren’t scared of anything 😂 .”

Micah and his siblings at an amusement park?

Fans picked up that Micah sees his siblings. And, they also thought it a bit odd that they went to an amusement park. After all, the show reveals the kids never do anything fun that involves technology. Recall, they made much of a simple trip to the beach. So, many fans think the shows quite fake. But, they enjoy the kids, so probably,  they tune in anyway.