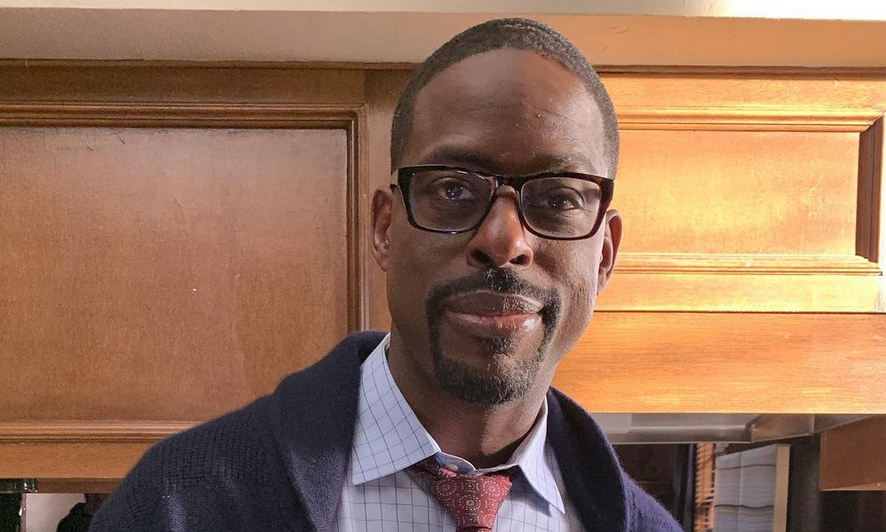 Spoiler Alert: This article contains spoilers from the October 27 premiere of This Is Us Season 5.

The two-part Season 5 premiere of the hit drama premiered on October 27.  It featured some of the biggest current events in the United States as well. This includes the coronavirus pandemic and the Black Lives Matter movement. Of course, fans can always count on the show to deliver real-life content.

The premiere wouldn’t have been complete without a major twist though. Throughout the premiere, viewers caught glimpses of Randall’s birth mother Laurel’s pregnancy. Randall’s birth was included as well. Though Laurel was sober, she was in a lot of pain after quickly giving birth at home. So, she asked William, Randall’s birth father, to give her “some stuff” to help with the pain.

This resulted in a tragic overdose, where William assumed Laurel had passed away. The paramedics attempted to revive Laurel, and in the process, William fled with the baby. He feared that the baby would be taken from him and that he could be put in jail. After fleeing the apartment, William drops the baby at the fire station. Later, the baby is brought to the hospital, where he’s adopted by Jack and Rebecca Pearson.

But at the very last second of the premiere, one of the paramedics finds a pulse, and it turns out that Laurel is alive. Of course, the episode ends, leaving This Is Us viewers begging for answers.

So, what are some of the possible storylines that may feature Laurel?

Could Laurel be a major part of the This Is Us cast?

The writers likely wouldn’t feature Randall’s birth and all of the events surrounding it if it didn’t mean something to the show. So, it’s probable that the premiere’s storyline will resurface in another episode or multiple episodes.

Previously, Randall met his birth father and they became close. Unfortunately, William died of cancer in Season 1. Because in the flashbacksWilliam left the apartment before Laurel was found to be alive, he didn’t help Randall connect with his mom. He wouldn’t have thought of doing this because he thought she had died. For this reason, Randall hasn’t tried to track down his birth mom.

It’s unclear how Laurel will fit into the story, as she has essentially no way of finding her son. She has no connection to William, especially since he has passed away. She may not even know where to begin if she wants to find Randall. Plus, Randall turned 40 in the premiere of This Is Us, so why would his birth mom try to find him now?

It’s worth noting that Randall is no longer going to his white female therapist in hopes of finding a therapist who understands what he’s going through as a Black person. So, it’s possible that Laurel is his new therapist, as many fans are speculating.

If Randall started talking to his therapist/birth mom about his past, it’s possible they make the connection that way. It’s unclear how much Randall knows about his birth mom though.

They could cross paths in another way, but simply learning her name may not be enough to catch his attention. It will likely take more for them to recognize each other.

We've always wondered what it would have been like if these two met. pic.twitter.com/2xLUhfMXke

Laurel will likely be in future episodes

It’s safe to say we will be seeing more of Laurel in the show though. As mentioned, the writers wouldn’t build up that storyline for no reason. There’s a reason Laurel and William’s relationship was woven into the premiere.

So, what do you think Laurel’s role could be? Share your thoughts below.

This Is Us airs Tuesdays on NBC. The show will end with Season 6.