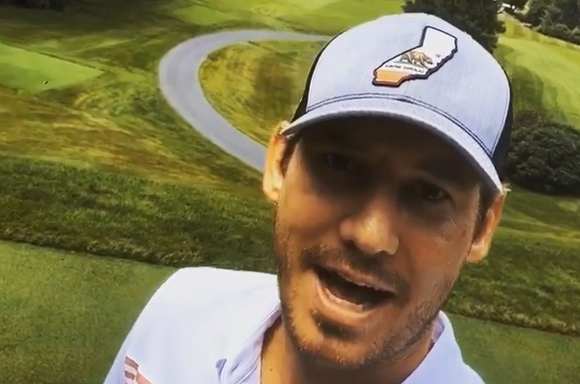 Austen Kroll and Madison LeCroy of Southern Charm had a rocky relationship during Season 6. There was a lot of mistrust and then the video of Austen getting caught with two girls by Madison. Not to mention, Madison sending scandalous texts to Danni Baird’s boyfriend at the time.

The Rest Of The Cast Is Over Austen Kroll And Madison

According to Heavy Austen Kroll and Madison’s relationship was something the cast got dragged back into during Season 7. Craig Conover said, “it’s just not good for anyone. I think it affects his career, his business, his happiness, everything.”

He told US Weekly, “we all want to not be a part of it anymore, like, you can only lead a horse to water so much, but you can’t force them to drink and that’s just what it got to.” He went on to say he loves Madison it just depends on the day of the week if they’re together or not. Craig said, “Austen has all the information he needs to make an adult decision and he chooses to stay with her.” He said fans will see why that becomes an issue on this season. 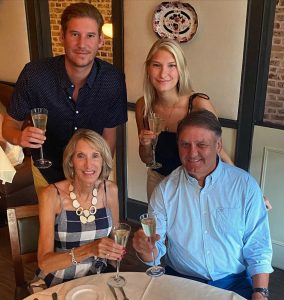 Just like Britney sang about, Madison can’t quit Austen Kroll even though their relationship seems toxic. She said in 2019, “it changes like I change my underwear: Every day we’re somewhere else.” Fans thought that was a gross analogy.

It’s unclear if they are still together, but there is sure to be a lot of drama on this season of Southern Charm. For one thing, Shep Rose actually has a steady girlfriend, and fans will get to see that play out. For another Thomas Ravenel reappeared and Kathryn Dennis is living with him and their children temporarily. She also is stirring up controversy about Cameran Eubanks relationship. Southern Charm airs on Thursday nights on Bravo.