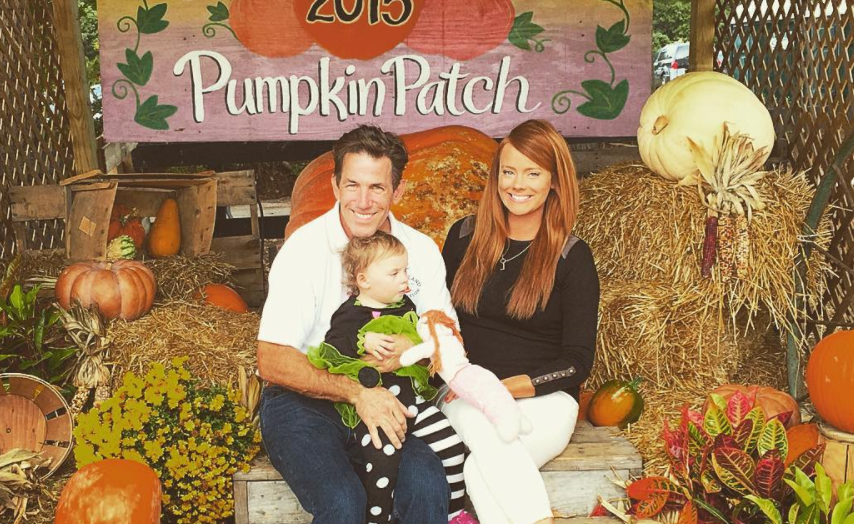 Thomas Ravenel made his return to Southern Charm on Thursday without fans knowing it was going to happen. Craig Conover and Austin Kroll had breakfast together. Craig made a large smoothie before they sat down on the couch to chat. Kroll wearing a purple bathrobe and Conover wearing dog pajamas are looking at social media. Austin says, “hey did you see Kathryn’s story on Instagram? Just listen.” Austin’s comment seems to be getting the conversation away from him and Madison’s relationship. He mentions she gave him the plant he’s watering.

According to Page Six, he plays the story where Dennis is with her son Saint, and Thomas can be heard in the background saying, “This person liked, liked my tweet.” Craig says he recognizes Thomas’s voice and Austin smiles saying it sounds like it. In his confessional he says, “talk about two people that can’t quit each other.”

Why Was Thomas Ravenel In The Background Of Her Story?

It makes sense why the two were confused, Thomas Ravenel and Kathryn have battled over custody and drug each other through the mud for months. The custody fight eventually ended with a 50/50 split but not without a lot of money spent and a lot of time wasted. Fans think Ravenel’s new baby with nurse Heather Mascoe mellowed him a bit.

I know the headlines say it’s the worst of times but when I’m with my kids I know “these are the best of times🎵” —Styx pic.twitter.com/EGGKIqGQtw

Later fans saw why Kathryn, Saint, and Kensie were all with Thomas. She said, “I have actually been staying with Thomas. He’s allowed me to use his master bedroom. And no, we are not back together. Thomas and I are actually getting along. I’m just praying it sticks.”

They Showed They Can Co-Habitate For A Little While

According to People, Thomas Ravenel told Dennis, “I think Kensie likes it when the two of us are together. It’s nice, you know, to have you here. But are we misleading them, like it’s always going to be this way?”

Kathryn admits she’s getting comfortable staying there. Ravenel said he could tell his kids were happy and he feels like they are doing a good job with them. Thomas tweeted quoting music by Styx, “I know the headlines say it’s the worst of times but when I’m with my kids I know ‘these are the best of times.'”

The show filmed while Kathryn’s place was being repainted. Thomas said it was not safe for her and the kids to be there. The spot, he said, was a favor to Kathryn and he wasn’t paid. Meanwhile, Kathryn went Instagram official recently with her new boyfriend, Chleb Ravenell. Fans will be watching to see when that comes into play with her current Ravenel living situation. Southern Charm airs on Thursdays.