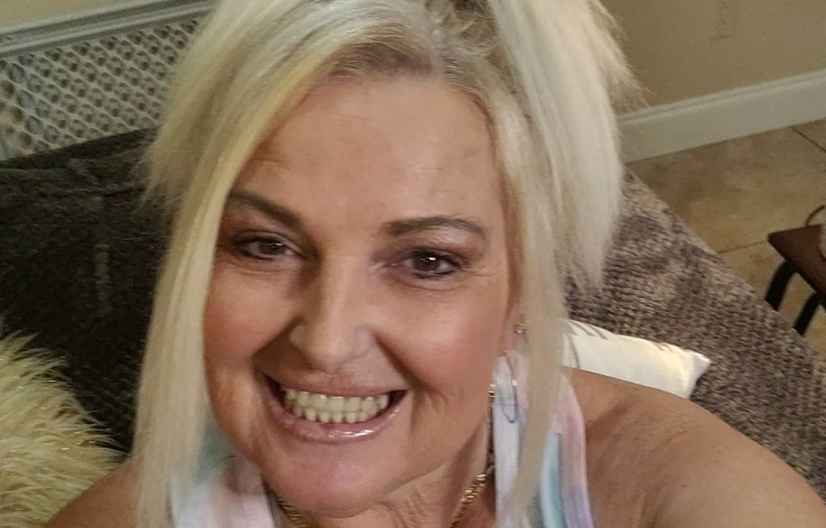 Angela Deem of 90 Day Fiance: Happily Ever After? has recently visited celebrity psychic, Tracey Woolterton. Tracey is Darcey Silva’s high-cost psychic and fans are wondering why Angela feels she has to get in touch with her. There are so many possible reasons for her actions.

On Season 5 of 90 Day Fiance: Happily Ever After? fans have followed the story of Angela Deem and Michael Ilesanmi. Despite many differences of opinion, the pair finally got married towards the end of the season. Everything seemed happy at that stage.

However, since then fans have seen Angela on the Happily Ever After? Tell-All. On the show, the 55-year-old TLC reality star spoke of divorcing Michael. She said this is because he and his family are pressuring her to have a baby. As fans know, while Angela does still have a few eggs, the likelihood of pregnancy is very low.

Angela consults a psychic to the stars

The fact that Angela has seen a psychic makes it look like she is troubled. Tracey Woolterton is well-known and is a medium to the celebrities. She has been seen on the popular TV show, Mama June: From Not to Hot. Tracey has helped a number of celebrities, including Gina Rodriguez, Katie Price and 90 Day Fiancé star Darcey Silva.

Due to her famous clients, Woolterton can charge a lot. She is able to ask $60 for 15 minutes, $120 for half an hour or $200 for an hour-long psychic session. Her skills include tarot card readings, past life regression, spiritual readings and spells for health, love and wealth.

While Angela hasn’t posted anything on Instagram relating to her psychic session, Tracey did post an image. It is a screen capture of Angela consulting Tracey herself. In her caption, Tracey thanks her “beautiful Client @deemangela” for allowing her to read for Deem. She said, “Angela I love her she is so down to earth with the kindest heart.” Angela responded in the comments, saying “Love psychic Tracy Amazing.”

Why does the 90 Day Fiance star need a psychic

Fans are now truly wondering why Angela had a reading. As we know, Deem married her 32-year-old Nigerian love in January 2020. Following this, the pair applied for a spousal visa. However, due to the coronavirus pandemic and banned immigration from Nigeria, things are taking longer than normal. It could be Angela consulted Tracey to find out what is going to happen with her husband.

As noted by Screen Rant, other fans wonder if she is trying to contact her late mother, Glenda Standridge. Readers will remember Glenda sadly passed away days after Angela’s wedding. On the other hand, with Angela heading to two TLC spin-off shows, maybe she wants to know more about her future on reality TV.

On Tracey’s side of things, it could be the reading was a promotional thing to expand her business. By publicly announcing her appointment with Angela, this might attract more 90 Day Fiancé stars and even fans. It’s hard to know, but let’s hope Angela had good news relating to any problems she has.