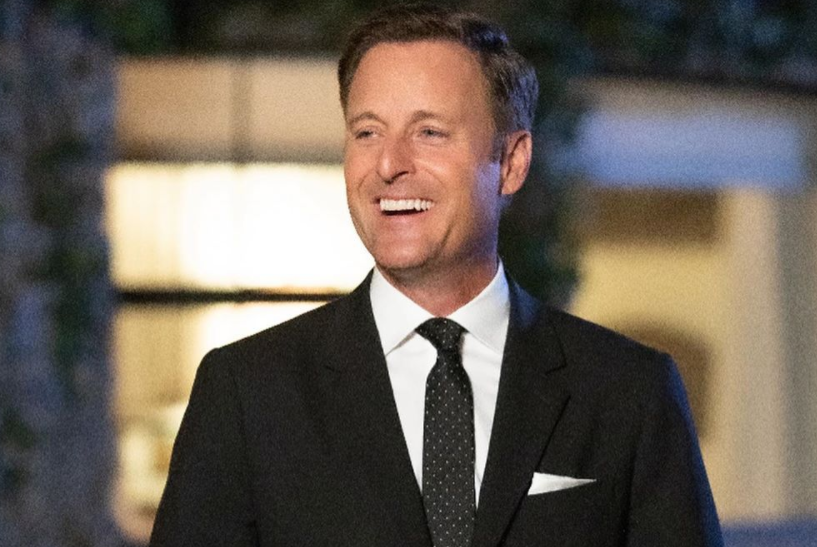 Chris Harrison has come up with a seasonally appropriate analogy for this pants sniffing, Dale obsessed season of The Bachelorette. He compared it to a scary movie. He said, “It’s like a horror film, for a bad analogy. You know he’s around the corner somewhere, you don’t know which door. In this case, it’s not a monster under the bed, it’s the dramatic switch taking place this season.”

He’s referring to the fact that ABC pretended like Clare Crawley would have a normal season even though fans had already heard Tayshia Adams would come in to take her place. The show didn’t address the switch or hint at until three episodes into the season. Harrison said, “We’re not pretending anymore, we’re with you.” Chris said the time had come to address the elephant in the room.

Why Did Chris Harrison Say They Didn’t Address The Rumors?

Chris Harrison said there was a method to their madness in waiting to reveal the truth. That being Adams is going to take over as the lead for this season. At the end of last week’s preview, Adams emerged from the pool at the La Quinta. Chris said, “It was fun for us and challenging to try to decide how and if and where we’re going to lean into the rumors.” He added they still wanted to keep fans guessing. Harrison said he was involved in the decision to replace Clare. According to the NY Post, it isn’t clear if Clare was in on that decision.

He addressed that by saying, “It’s tough to come up with a plan when you’re dealing with someone who’s going to make the ultimate decision for you.” Chris Harrison said she couldn’t be in on that part.

Chris Harrison said the situation was a dilemma. He’s not upset about how it played out. He said, “Clare falling in love is not a bad thing. If we do that in 10 weeks? Great. If we do that in a year? Super. If we do that in 10 days? Wow, OK, that’s a record.”
Rumors have circulated production planned the Bachelorette switch to have a shocking twist. Michelle Money said since Adams had to come in and quarantine before shooting, she had to be on standby. Reality Steve also said the same thing and Crawley liked his tweets causing fans to think she co-signed on his theory.

This is flat out untrue. They are selling you a lie. If you honestly think they didn’t make the call to Tayshia until Clare decided not to give that group date rose, her last date of the season by the way, you need to wake up. The timeline doesn’t even work in that scenario. pic.twitter.com/QiN0oXrU8Y

Rob Mills, ABC executive, said they started calling to find a replacement when Crawley gave herself a rose instead of any of the men. He stated that’s when they knew they were in trouble. Chris Harrison had a difficult conversation with the contestants left in the preview for the next episode. Whatever happened, fans are ecstatic to welcome the new Bachelorette and can’t wait to move past the Clare and Dale story, for now. The next episode of The Bachelorette and Adams journey airs Thursday November 5th.

It’s on a special night due to the election coverage. The show resumes it’s Tuesday timeslot the following week.