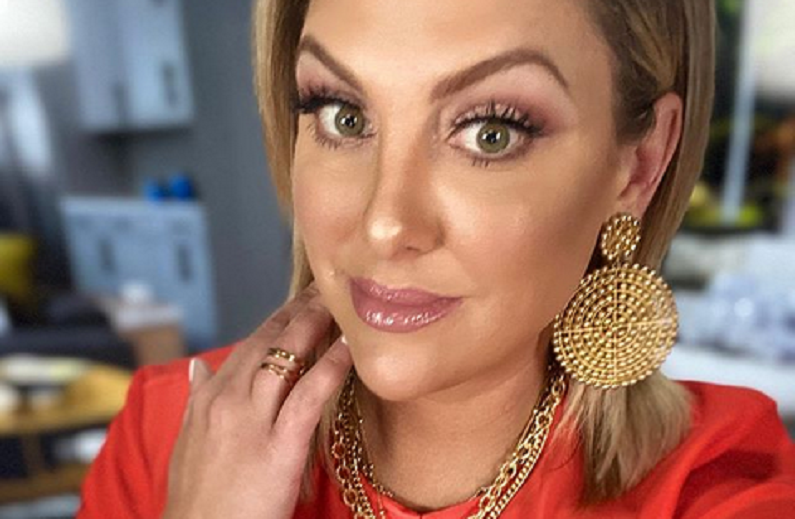 Gina Kirschenheiter and her ex-husband Matt Kirschenheiter are on good terms. However, that wasn’t always the case. Their relationship was in a dangerous place for the RHOC star. Gina was candid about their split on previous seasons of the show.

Gina and Matt initially ended their marriage ahead of her debut on Season 13 of The Real Housewives of Orange County. Then the couple reconciled in June 2019. But then Matt was arrested for an altercation between them. The scary moment led Gina to file a restraining order against him and finalize their divorce.

Despite their messy divorce, Gina claims they’re on better terms.

Gina and Matt Kirschenheiter have come a long way. They’re in a good co-parenting relationship with each other. And he’s finally going to make an appearance on Season 15. Both Gina and Matt have moved on, and have made peace with that.

“I was very thankful that he [filmed] and I do owe a lot of that I think to his girlfriend,” Gina revealed to Us Weekly on Tuesday, October 27. “She’s good for him. And he has children also and she always puts the kids first and I think it was helpful for everybody.”

While the Bravo star admits that she went through bad times with Matt, she wanted her fans to know that you can overcome these moments. She called their relationship “complicated” and “emotional,” she’s willing to share their current relationship. Gina also extended an invitation to Matt at her daughter’s birthday party.

The couple is also working on their co-parenting relationship. Gina admitted that it “took us a long time to get there.” But now they have found their footing. She noticed that they make “very good coparents” and their communication has improved.

The couple even switches kids every other week. They have found a pace and routine that works for them. For Gina, it’s important for them to “have a very open dialogue” where they discuss their kids.

“And I don’t even know, honestly, at this point what our legal things say or whatever,” Gina told the outlet. “We felt like it was the happiest, healthiest thing for the kids.”

Gina Kirschenheiter reveals that Matt is her neighbor

On her debut of The Real Housewives of Orange County, she revealed that Matt had his own apartment in Los Angeles. Viewers questioned the strength of their marriage. He wasn’t around for their kids, and he was never in the picture. But these days, Gina added that Matt lives down the road from her and her boyfriend Travis Mullen.

“It’s very convenient, you know?” she said. “This year, actually, Matt has the kids for Halloween and he has the kids for Thanksgiving and they’ve already invited us over for both of them.”

However, Gina’s anxious about Matt’s appearance on RHOC. She hopes that it doesn’t affect their current relationship. While the television personality wants to remain “vulnerable,” she hopes it doesn’t ruin their dynamic. But she claims that they’re “cool” at this moment.

Michael And Angela Deem Milking Their Baby Issues On ’90 Day Fiance’?
Tori Roloff Says Matt Is Very Controlling – Here’s Why
Carly Waddell Rushed To Hospital, Evan Bass By Her Side, What’s Going On?
What Does Jacob Roloff Do For A Living & Does He Still Live In A Van?
New ‘Bachelor’ Couple Heads To ‘BIP’ Amid Alleged Dating Rumors