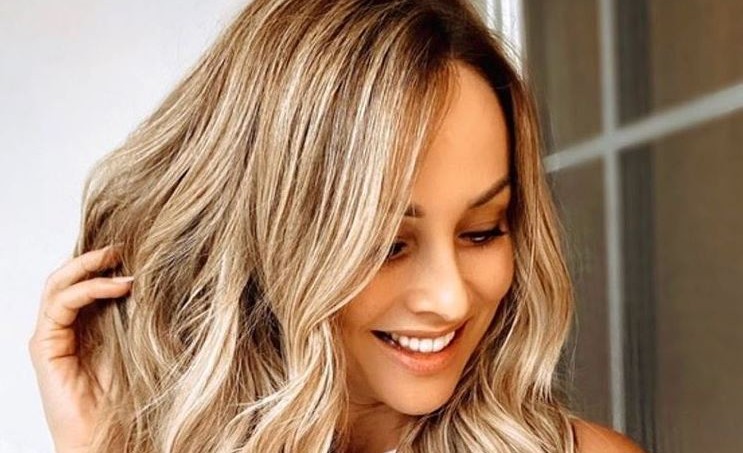 Clare Crawley’s season of The Bachelorette continues tonight on ABC. The leading lady has been getting tons of criticism since her season premiered. And, according to spoiler guru Reality Steve, tonight’s episode will not help her look any better to some fans. So, what happens tonight that fans should be watching for?

Going back to last week, many thought Clare overreacted when she went off on the guys for not jumping up to spend time with her. And, she got a lot of heat for the strip dodgeball game. She knows what she wants and she obviously refuses to take any disrespect from the men on her season. Tonight, the way she is portrayed continues to make her look bad.

Reality Steve went to his blog today to share what fans can expect to see Tuesday night. First of all, fans will finally see Yosef lose his cool over a date he wasn’t even a part of. Yes, this is in reference to the strip dodgeball date. He ends up going off on Clare and says she is “trashy,” the “oldest Bachelorette,” and “classless.” And, he does say, “I expected more from the oldest Bachelorette.”

Of course, fans will also see Clare go off on Yosef right back. And, he will leave. Yosef has not made himself look good in many ways. Not only has he been a villain on screen, he’s been one off as well. A woman came out and said he was actually two timing her. So, luckily, tonight will be the last fans see of Yosef.

Three men are sent home at the rose ceremony. They are Garin Flowers, Tyler Smith, and Blake Monar. Then, the way Clare is portrayed is horrible. She decides to not have a daytime portion of this week’s group date. Instead, she opts to just have a longer cocktail party that evening. The men are starting to get suspicious of all the time she and Dale are spending together. In fact, he is given the group date rose.

According to Steve, if fans thought Clare’s edit was bad before, they really will after tonight. Her one-on-one date with Zach Jackson does not go well. He apparently says something she doesn’t like at all. Steve says he will elaborate more after fans have seen the episode and formed their own opinions. Did Clare overreact or not? Ultimately, she doesn’t show up for the dinner portion of the date and has Chris Harrison give him the boot.

It. All. Goes. Down. TONIGHT. Don't even think about missing #TheBachelorette at 8|7c on ABC. You'll have to see it to believe it! pic.twitter.com/GMCvPUxUZd

Then comes another group date. And, Steve says this one really might rub fans the wrong way about Clare. They are all doing a roast and in the end Clare will not give out a group date rose. Why not? She says she doesn’t feel like she got what she needs from them. Yikes!

And, if that isn’t bad enough, Clare still has a mic on and is heard saying, “can we speed up the rest of the night.” This happened at the evening portion of the group date. And, this is when men are catching on that Dale is indeed the front-runner.

According to Steve, tonight’s preview will also be the first time fans will actually see Tayshia. This will be the first time ABC has confirmed Tayshia has a role in this season. Plus, next week is when fans will see Chris Harrison saying Clare blew up The Bachelorette. Steve also retracted earlier information about how many rose ceremonies Clare completes. It actually only ends up being two, not three.

What do you think about Clare’s edit so far? Don’t miss The Bachelorette tonight on ABC.

‘Alter Ego’: Dipper Scott Singer Opens Up About His Illness
Hazel Busby Fearless, Tames HUGE Beast [PHOTOS]
Is Kendra Duggar Strapped For Cash After ‘Counting On’ Cancelation?
‘Welcome To Plathville’ Olivia, Kim And Barry Have A Serious Talk
Chase Chrisley Likens Father Todd To A Tornado, And Here‘s Why