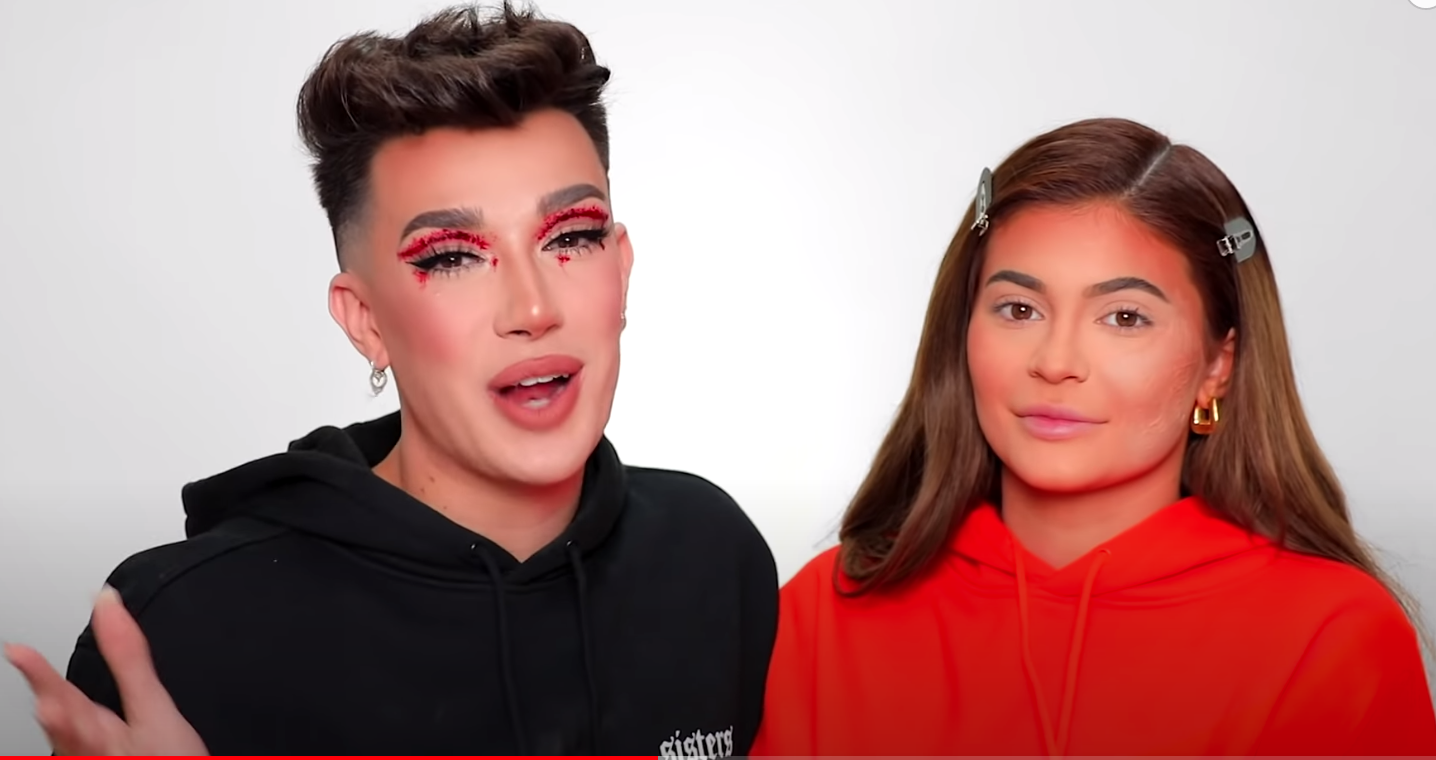 Kylie Jenner was just featured on a new video with Youtube makeup star, James Charles. In the video, Kylie gets real about a couple of things, including how she feels about having more children.

Kylie’s daughter Stormi is now a little over two and a half, Kylie notes in a new makeup video with James Charles. She and Travis Scott co-parent the toddler. Apparently, Stormi is getting to the age where she is growing up and that makes Kylie excited, however, she is still a bit sad as any parent would be.

“She’s two and a half, a little over two and a half now. Like I’m getting to the…I’m excited for her to grow up but I’m really sad at the same time,” Kylie reveals on Youtube.

However, following that, Kylie also made it clear that she is not done having children.

While doing Kylie’s makeup, James directly asks Kylie if she wants more kids. Kylie’s answer was filled with joy, it seems like she is pretty certain about this decision.

According to Kylie, once you have one, it’s hard to not want to have more.

“You can’t like not want more almost,” Kylie adds.

Kylie went on to talk a bit about how she feels as a parent. She reveals that it’s pretty hard because you are being watched all the time, there isn’t a lot of room for error.

“Being a parent though is stressful to do the right thing at all times,” Kylie says to James. “Like I read books, I follow all these Instagrams, I’m just trying to learn like the best way to raise your kid, but I think every kid is different so you have to just do whatever you think is best for your child”

In recent Instagram posts, it would seem that Stormi is a pretty happy baby and Kylie is doing a good job with her. Of course, only Kylie knows what’s best for her daughter.

Did you watch the James Charles, Kylie Jenner collab? Let us know what you thought of the look in the comments below. Come back to TV Shows Ace for more news on your favorite Kardashian and Jenner family members.