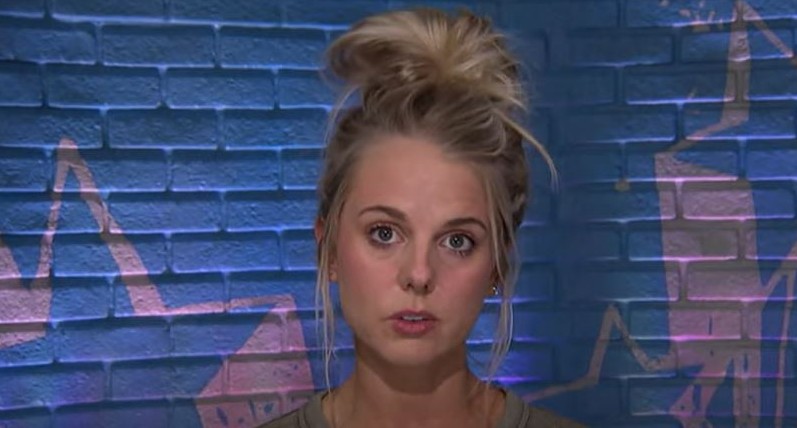 Things are getting down to the end and the Big Brother finale is next week. So, what can be expected during this last week of game play? Many fans are disappointed Cody Calafiore did not backdoor Nicole when he had the chance. Instead he sent Christmas Abbott to the jury house. Did that hurt his game or will Nicole really take him to the final two?

The final three are Enzo, Cody and Nicole

Gold Derby shared spoilers about what went down after Christmas left the house. The final Head of Household competition consists of three parts. The show has so far kept with Big Brother tradition and the first part of the HOH was an endurance competition. This competition was reportedly brutal and the three remaining houseguests had to scale a wall.

In shocking news, Enzo Palumbo was the first contestant to drop out. He was followed by Cody who just couldn’t hang with Nicole. So, Nicole won the first part of the HOH. Now, on Saturday, the two losers, being Cody and Enzo will go up against each other.

Since Nicole was able to snag the win last night, she will move on to part 3, skipping part 2. And, fans will see part 3 of the HOH play out on Wednesday, October 28. This competition will likely be questions predicting how the evicted houseguests answered questions about their time within the Big Brother house.

Part two will feature Cody and Enzo. The winner of that round will go up against Nicole for part 3. Whoever wins round three will be the final Head of Household. They will get to pick the final houseguest for eviction and the remaining one will accompany them to the final two.

Nicole has a good shot

Nicole has a good shot of going all the way. She won once before and has a good chance of doing it again. Winning this first part of the HOH is huge for her. She has only been HOH one other time this season. And, she was going up against two very strong competitors.

She actually went to Cody with a pitch and was upset with his response. Nicole promised him she would take him to the final two. He said he didn’t believe her. She ultimately was walking away mad because she couldn’t tell if he was kidding or not. She and Cody have had a final two deal since day one.

Don’t miss the Big Brother All Stars finale on October 28 on CBS.