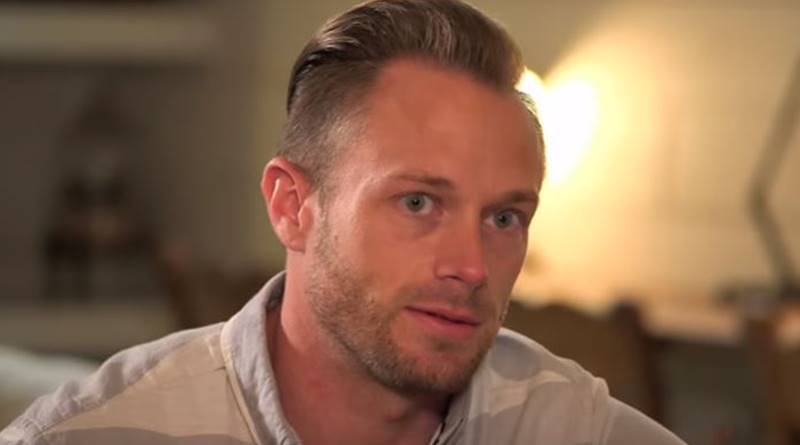 OutDaughtered fans blew up Adam Busby’s Instagram on October 21, when Adam Busby joked about voting for Kanye West. Fans went hammer and tongs at it, insulting each other. And, those who didn’t get the joke told Adam they would never watch the show again. It all got rather nasty. Intolerance of other people’s political opinions really came out. But later, Adam called for people to ‘love and respect’ each other regardless of Blue or Red leanings. Well, how did that work out? Read on to find out.

We reported that when Adam joked about Kanye West a lot of fans got it instantly that he joked. But, way too many people took it as deadly serious and slammed him. Then, they started slamming each other. We noted that the whole post became a battleground littered with Biden and Trump hashtags. Actually, Adam lost his cool and commented, “If you people can’t catch sarcasm anymore, I’m done…🤦‍♂️.”

Well, it seems the OutDaughtered dad thought more about it. And, he’s not done, at least for now. He posted a photo of himself in a part-promo, part-call for Reds and Blues to respect each other as humans. His full caption read, “Whether Blue or Red, we are all human and we should all treat each other with love and respect. As humans we were designed for community.”

Respect between Blue and Red voters not likely

It looked like most TLC fans agreed with Adam. One said, “Well said Adam. People are forgetting that these days, it’s so sad.” And another one n0ted, “What happened to everyone being American and able to express our thoughts without it becoming a battle? Really sad.” One elderly follower wrote, “Well said Adam! I’m 70 yrs old and never ever remember our country to be so divided. We Americans always came together whether we were on the blue team or the red team. Can’t wait for this to be over.”

Some level-headedness came from this OutDaughtered fan: “Amen! I pray we can go back to when Republican and Democrat were just words to describe our political leanings, not our entire identity and certainly not the basis for how we treat one another. Let’s try love and understanding for a change ❤️.”

Whether Blue or Red, we are all human and we should all treat each other with love and respect. As humans we were designed for community. #BYLTforThis @byltbasics – -Tap the link in my bio and swipe left for a link to where you can get this Hooded Henley.

Blues slam the Reds, but not all of them

Some people started slamming the Reds. And one of them slammed Adam as personally needing to fix racism because of his “evil” ancestors. Nevertheless, the majority of the OutDaughtered fans seemed a bit more conciliatory. America stands divided, but there’s always room for “love and respect,” as Adam suggested. Do you agree? Or, do you feel that people who hold differing opinions from you don’t deserve any respect or love? Sound off in the comments below.

‘1000-Lb. Sisters’ Rumor: Wait, What is Amy Halterman Retiring From?!
Lawson Bates Meets This Little One For The First Time
Katie Thurston Responds To Fan Calling Her Out Over Risque Behavior
‘AGT’ Klek Entos: Who Is The Man In A Bizarre Mask?!
‘LPBW’ Matt Roloff Making The Rounds Like A Rockstar